What is the Human Papilloma Virus (HPV)?

Human Papilloma Virus (HPV) is a family of very common viruses that are passed on during skin-to-skin contact, particularly sexual activity, including oral sex.

HPV types 6 and 11 are considered low-risk and cause genital warts.

Most people will get HPV infection in their lifetime. Usually the body’s immune system finds the HPV virus and resolves 9 out of 10 infections within two years. If you smoke or your immune system is compromised, for example if you have HIV infection, it can prevent the infection from clearing up.

What cancers are linked to HPV infection?

HPV has also been strongly linked to a number of other cancers including cancers of the mouth and throat, vulva, vagina and penis.

How does HPV cause cancer?

If a high-risk HPV infection doesn’t clear up it can damage the DNA in our cells. This can cause cells to divide and grow out of control which can lead to cancer. 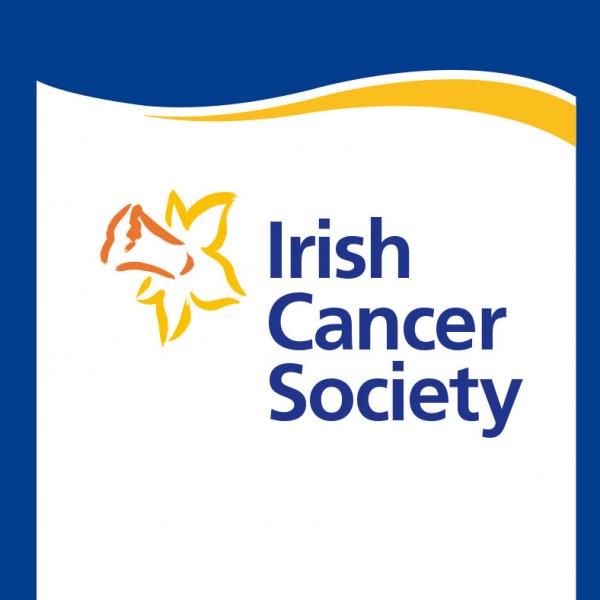 It’s important to remember that having HPV is not a problem in itself. Most people have had it without even knowing they had it.

What is the HPV vaccine and who can get it?

The HPV vaccine works in the same way as other vaccines. The body reacts to the vaccine by making special proteins, called antibodies, which help the immune system fight and clear the HPV infection so it can’t cause cancer.

In Ireland, the HPV vaccine is offered free of charge to all students in their 1st year of secondary school. This is because the vaccine works best for girls and boys who have not been exposed to the virus through sexual activity.

The HPV vaccine can also be given to older children, teens and adults. Ask your GP about the benefits of the vaccine if you're not vaccinated.

The vaccine is given through injection into the upper part of the arm in two doses, six months apart, via a school-based programme. In some cases the vaccine may be given at special HSE clinics.

Two vaccines are licensed to prevent HPV infections: Gardasil and Cervarix. The Gardasil 4 vaccine is the one currently used in the national vaccination programme for second-level school students.

In Ireland 660,000 doses of Gardasil have been administered and over 220,000 girls have been fully vaccinated against HPV. From September 2019, boys have also been offered the HPV vaccine. This is because HPV can cause cancers and genital warts in boys too.

Does the vaccine fully protect me from HPV?

Yes. Vaccination greatly reduces the risk of getting cervical cancer but does not eliminate it altogether.  Threre are 14 strains of HPV known to increase the risk of cancer. Vaccination protects against some, but not all, of these strains. It's important that all women, aged 25 to 65, continue to have regular cervical screening.

All women, aged 25 to 65, should continue to have cervical screening.

In Ireland, a national cervical screening programme began in 2008 called CervicalCheck. The Government funds this programme and provides free tests to anyone aged 25 to 65.

You can choose to have a free test from any doctor or nurse registered with CervicalCheck.

For more details about this service in your area, contact CervicalCheck at 1800 45 45 55 or visit www.cervicalcheck.ie.

How long will the vaccine protect me?

Testing of patients who took part in trials 10 years ago has established that they are still immune.

Is the HPV vaccine safe?

The HPV vaccination programme is safe. HPV causes a number of cancers in men and women, in particular, cervical cancer.

Cervical cancer can be prevented through the HPV vaccination by reducing the risk of infection by HPV strains known to cause this and other forms of cancer.

There are 3 vaccines licensed for use in Ireland to prevent HPV infections: Gardasil 4, Cervarix and Gardasil 9.

The Gardasil 4 vaccine is the one currently used in the national vaccination programme for second-level school girls. These vaccines are licensed by the Health Products Regulatory Authority and the European Medicines Agency. These agencies have strict procedures for the licensing and monitoring of all vaccines to ensure their safety and effectiveness.

Similar to all vaccines some effects can occur in people getting the injection. These can include pain from the needle, some redness, swelling or itchiness on the arm where the injection is given. Very occasionally, the person getting the vaccine can have a mild headache, feel a bit tired or sick. If these effects do occur, they pass quite quickly.

Over 200 million doses of Gardasil® have been distributed worldwide, either as part of national immunisation programmes or by private doctors. Gardasil® is currently used in over 25 European countries, the United States, Canada, Australia and New Zealand.

In Ireland 660,000 doses of Gardasil have been administered and over 220,000 girls have been fully vaccinated against HPV.

In November 2015 the European Medicines Agency (EMA) reported on a review of HPV vaccines. This report found no evidence the vaccine was linked to chronic fatigue-like conditions.

What is the Irish Cancer Society’s positon in relation to the HPV vaccine?

"Every year around 420 men and women in Ireland are diagnosed with a cancer caused by HPV infection. These HPV-caused cancers claim up to 130 lives annually.

“The fact that we now have a vaccine that can significantly reduce these cancer incidences and save lives should mean that these numbers will fall substantially in the coming years.

"While 335 women are diagnosed with cancers caused by HPV each year, it is also important to note that 85 men in Ireland annually develop a cancer which could potentially be prevented by a simple and safe vaccination, which is now offered free of charge to boys.

Further information on the HPV vaccination

Tips and advice on how a healthy liftstyle can reduce the risk of many types of cancer.
Find out more

What are the types of cervical cancer?

Information about the different types of cervical cancer
Find out more