We are a community of survivors, families, patients, friends, nurses, doctors, scientists, professionals, supporters and volunteers.

For over 55 years we, as a community, have worked together for and on behalf of people affected by cancer.

We are dedicated to preventing cancer, detecting it early and fighting it at every level. 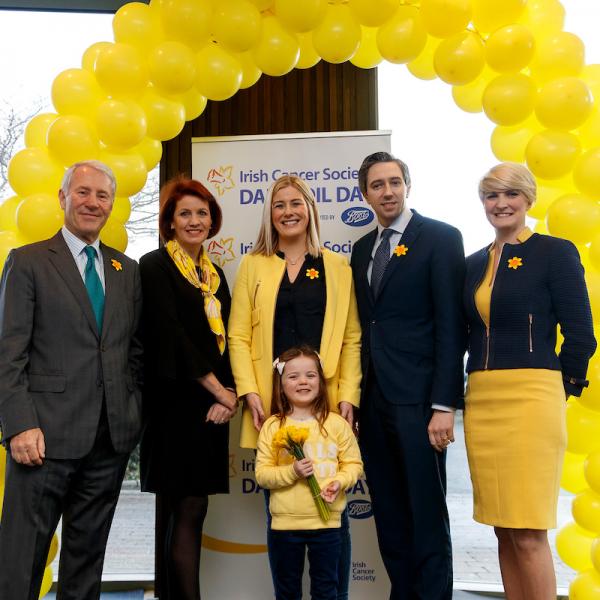 Read about our organisational structure, Board of Directors, and our Senior Management Team. 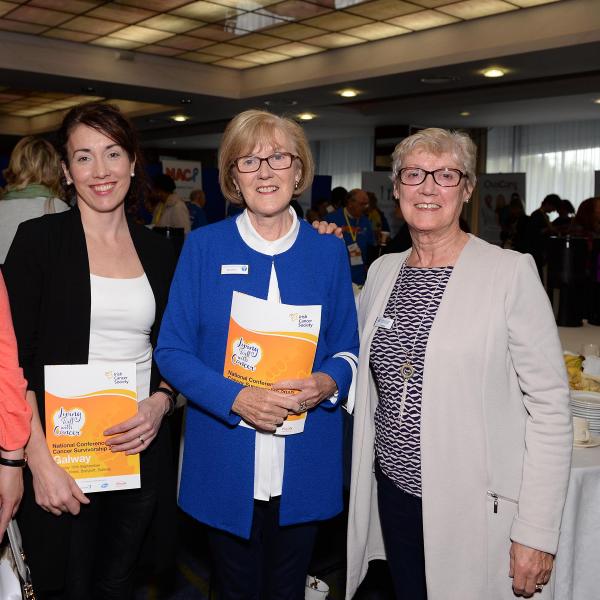 Information about memberships and associations that we belong to. 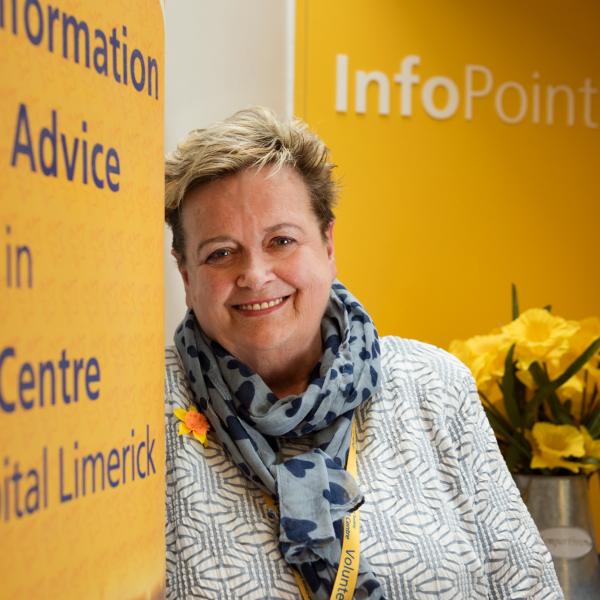 Read inspiring stories from the cancer patients, survivors, researchers, volunteers and many people who make up the Irish Cancer Society.

The Irish Cancer Society was created 10 October 1963 by Irish GP Austin Darragh. Prof Darragh was inspired to organise the Society, then known as the Conquer Cancer Campaign, after learning that 100 Irish people people were dying each year from non-melanoma skin cancer, a disease that can be easily treated if found early.

Since 1963 the Society has grown into the national cancer charity in Ireland, providing information about cancer prevention, detection, treatment and support.

In 1988 Prof Darragh led the first Daffodil Day in Ireland, inspired by the campaign in Canada. Daffodil Day has been held every year since and raises a large portion of the yearly funds required for the Society to carry out its mission.

The daffodil became the official logo of the Irish Cancer Society in 2001, and has since become an international symbol for cancer and hope in the United States, Australia, Canada, and beyond.

The Irish Cancer Society through the years 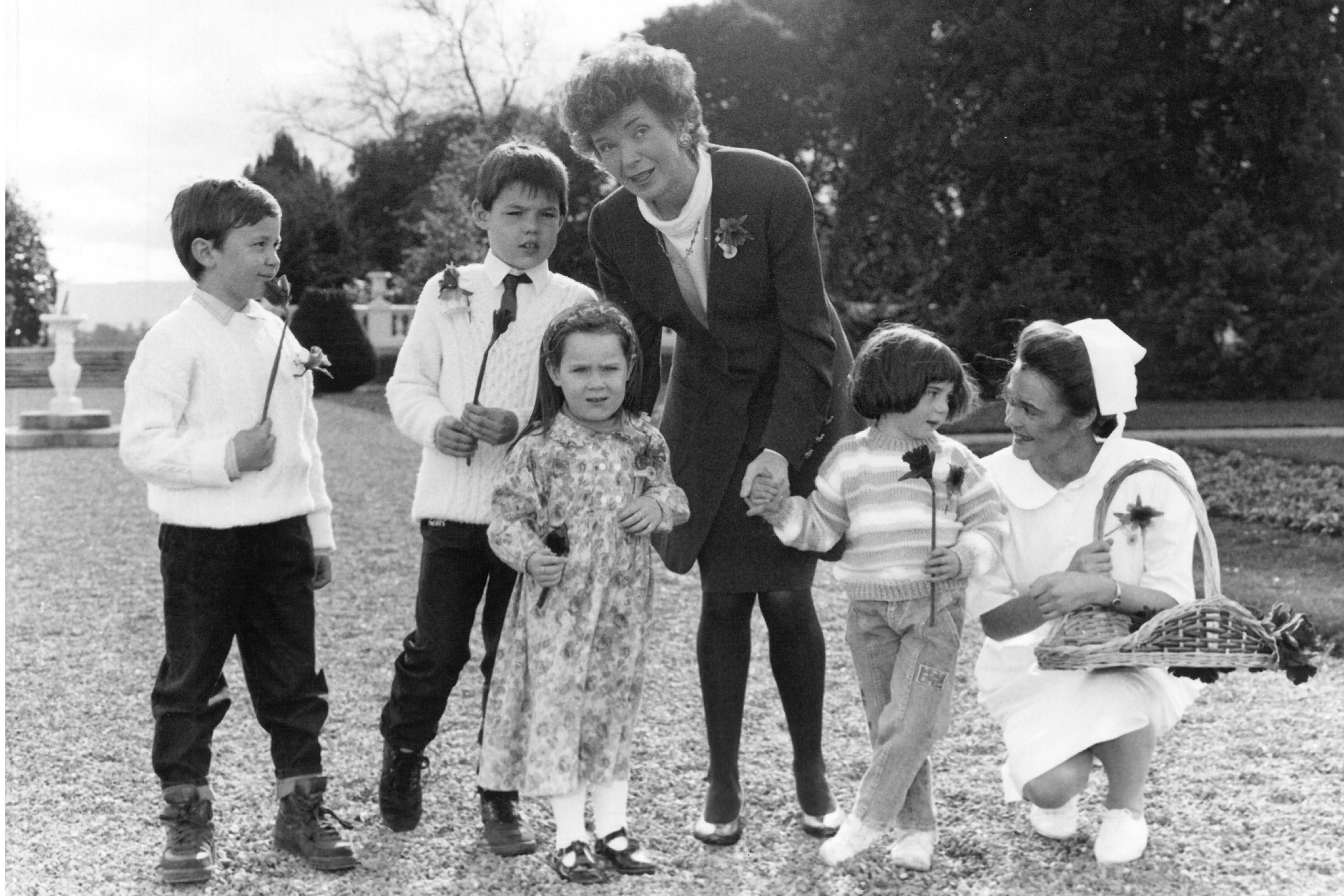 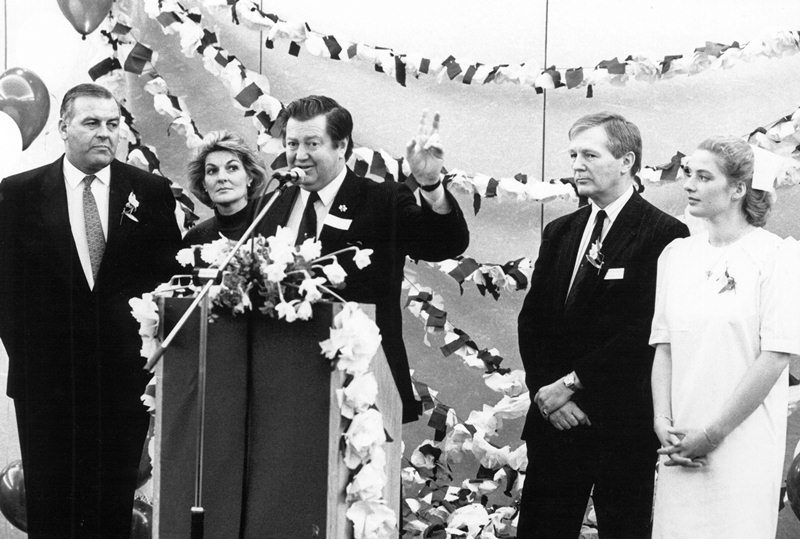 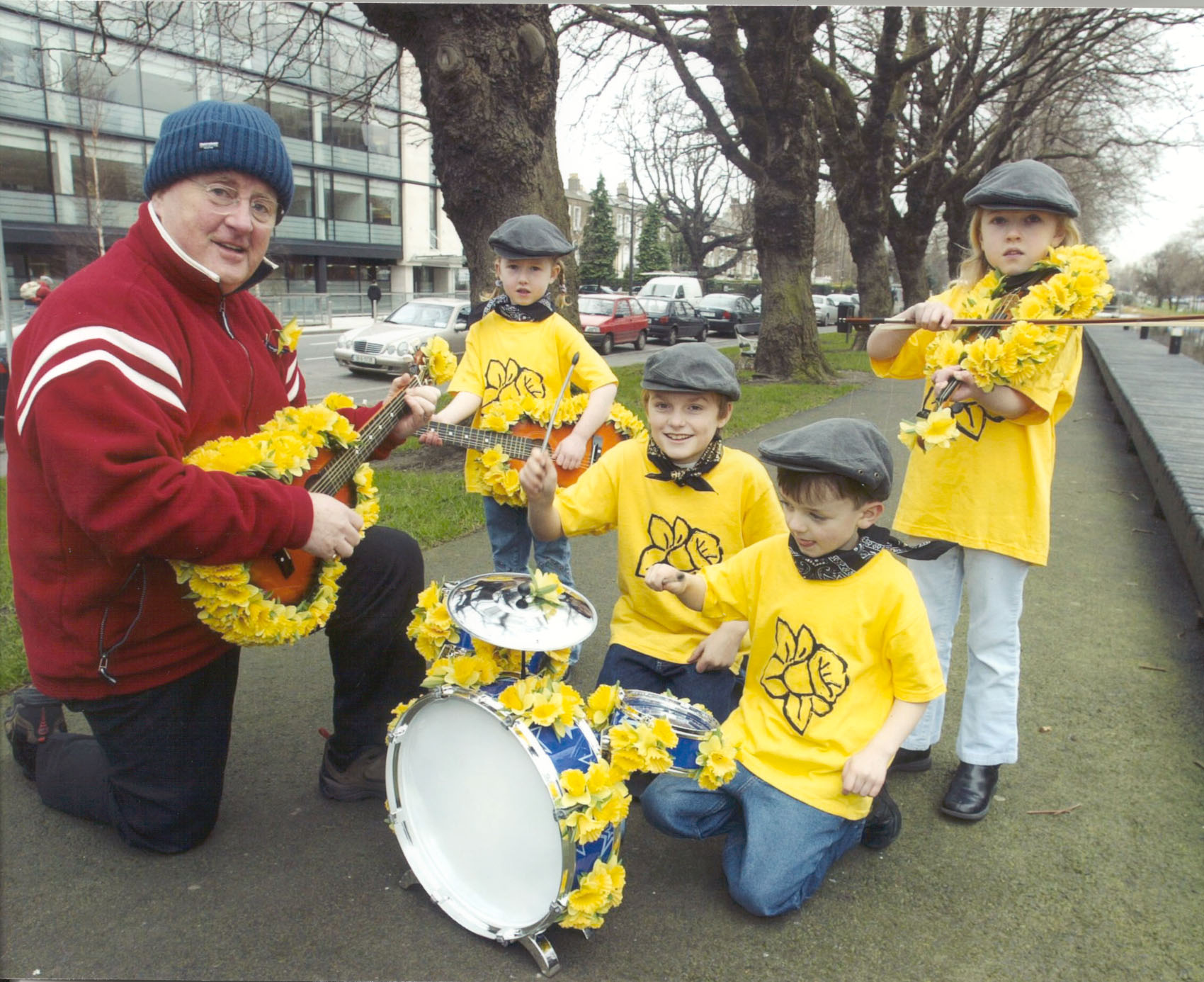