‘The waiting game during the pandemic is not a good one’

Jane Jackson shares her experience of skin cancer during Covid-19

Tell us your story at tellus@irishcancer.ie

When Jane Jackson visited her GP in April she never expected it to start a process that would see her rushed into surgery to remove a cancerous mole amid the strange circumstances of late.

The issue was first brought to Jane’s attention during a routine visit to her dentist last year, who suggested she get an irregular-looking mole on the back of her neck checked out. 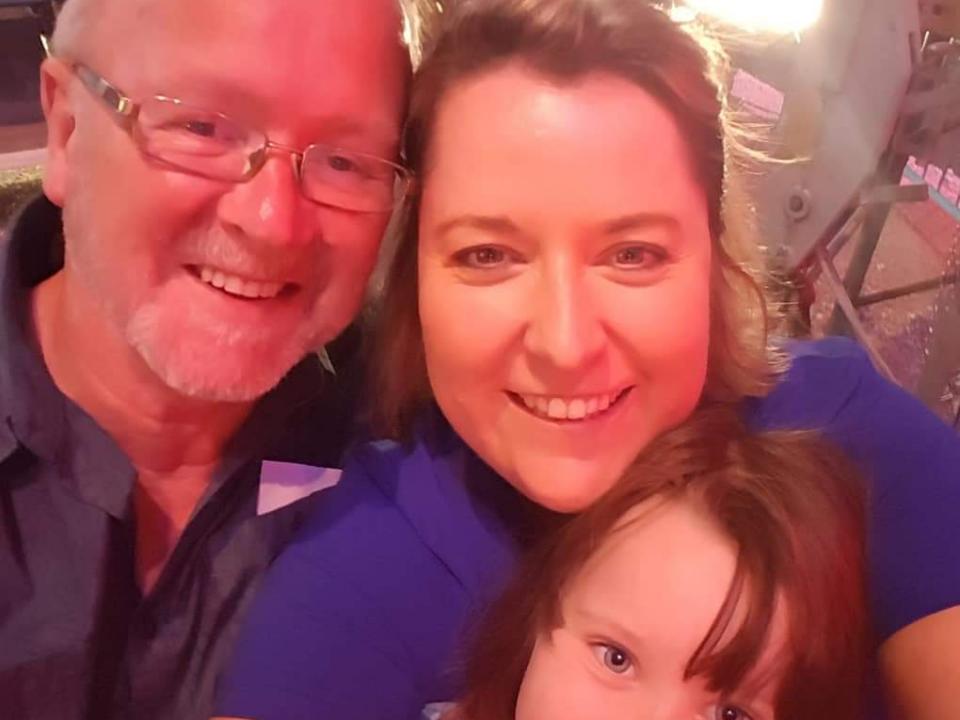 A chartered tax adviser and mother to a young child, Jane felt she was too busy to have it seen to at the time and didn’t take action until her husband brought it to her attention again in April.

“He said I should get it seen by my GP. I wasn’t sure whether this was possible in lockdown but I called my surgery and they said to come in the next day,” said the 45-year-old from Dublin.

Concerned about the mole, the GP sought to refer Jane for further examination but had to make a series of calls on Jane’s behalf due to her private dermatologist being closed during the Covid-19 lockdown.

Within a week Jane found herself in the Dermatology Department of Our Lady of Lourdes Hospital in Drogheda for surgery. “I was told to arrive on time: not early, not late.  I saw a nurse and two consultants - all in scrubs and face masks - and they advised immediate surgery.  The mole was removed there and then under local anaesthetic,” she said.

Jane was left with 12 stitches to her neck following the procedure, and it was later confirmed that the mole was a stage 1b skin cancer.
“I did cry when I was told as it was a shock, and I had been so anxious about it. The consultant apologised for the mask and the distancing that meant she wasn't able to comfort me, and also that I had to attend the appointment alone,” Jane recalled.

Jane was soon called for follow-up exams and a further procedure to remove more skin from around the site. She feels her case has been dealt with swiftly up until now, but delays caused due to the pandemic do contribute to the mental toll.

“There is a slight delay due to the pandemic, but they have moved so swiftly up to now that I don't believe they will now let things slow down. Having said that, the waiting game is not a good one and my anxiety is high.”

Jane’s treatment journey is continuing and her next step is to have five more moles removed along with a biopsy on a sentinel lymph node. In light of her own experience she has some strong words of advice for others about looking after their skin.

“I see people at the beach and sunbathing in their pictures on social media and I want to tell them to be careful, to protect their skin, to use sun protection, and to get any funny looking moles checked out. I am not fair skinned, I am fairly sallow and would have tanned easily and not tended to burn. But look at what happened to me.”

Tell us your story at

If you or someone in your life is undergoing cancer treatment and are concerned about the coronavirus, you can speak confidentially to an Irish Cancer Society Cancer Nurse through the Freephone Support Line on 1800 200 700.