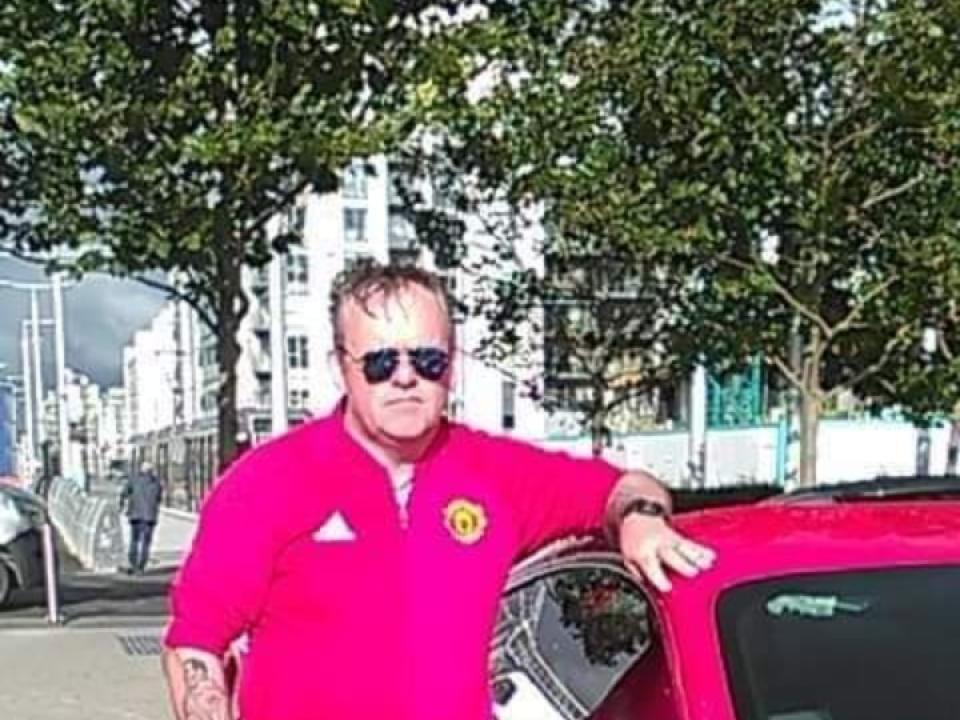 Elizabeth Smith is sharing the story of her late beloved husband Jimmy, and she hopes that it will encourage people to visit their doctor if they have any worrying symptoms.

“Jimmy was a brave man,” says Elizabeth, who lives in Cavan. “Before his diagnosis, he was always in good health and he was very sporty and active.”

Jimmy first became unwell in November 2018, when he complained of stomach pain. He was admitted to Cavan General Hospital, where he underwent a variety of tests, and was then transferred to Beaumont Hospital in Dublin. “This was when Jimmy found out it was more serious than we thought,” says Elizabeth. “We came back to Cavan General Hospital and had an appointment with an oncologist who told Jimmy that a tumour had been found in his stomach.” Following his diagnosis of stomach cancer, Jimmy underwent chemotherapy.

“Jimmy was so brave when he found out. During his battle, he always kept a smile on his face. Jimmy was a soccer-loving man and he was involved with his local football club. He also worked at his local football pitch as a caretaker. All the local kids loved seeing Jimmy coming over because he was a like big child. Even during the bad days of his illness, he never got down,” says Elizabeth.

In January 2019, her husband was told out that his cancer was terminal. This was a very difficult time for Jimmy, Elizabeth and their four children, and Elizabeth says that he bore his illness with great dignity.

“He would make time for his family and he was so good to the kids. He always brought them to different places and he even collected me from work. So many people thought the world of Jimmy that they organised a fundraiser for him and that was a brilliant night.”

"Jimmy was so brave when he found out. During his battle, he always kept a smile on his face."

Towards the later stages of his illness, he received palliative care at home. “They were absolutely brilliant,” says Elizabeth. “Our nurse, Wendy, couldn’t do enough and she was on call all weekend and stayed though the night with us.” Jimmy passed away in August 2019 at the age of 50. “I lost love of my life but the strength that he showed throughout is something I will never forget,” says Elizabeth. “He was a loveable and brilliant husband, father and grandfather.”

She would like people to be aware of the symptoms of stomach cancer, and encourages everyone to visit their doctor if they suspect something isn’t right.

“Jimmy used to complain of heartburn but it took me a long time to try and convince him to go the doctor before he finally did,” says Elizabeth.

“What I want people and men especially to take from this story of my lovely husband Jimmy is to please go and get checked if you start to feel that something isn't right.”