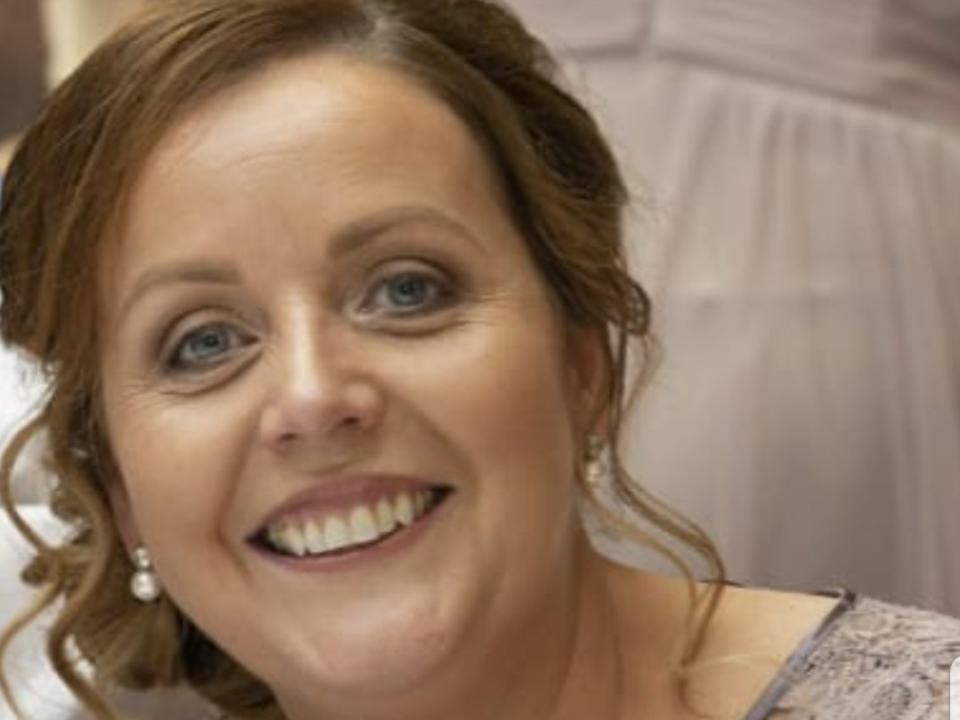 When Michelle Moore found a lump in her breast in April 2016, she wasn’t initially concerned. She was 42 years old and generally healthy, and so she put her concerns to the back of her mind.

That summer, she overcame any embarrassment she felt about getting the lump checked out and visited her GP. Michelle was then referred to a breast clinic in Limerick where she underwent a triple assessment and within a week, she received her diagnosis of invasive ductal carcinoma. “My world was turned upside down,” says Michelle, who lives in Co Tipperary.

Her treatment plan included a lumpectomy the following week, and radiotherapy. “At that stage, my medical team told me that I probably wouldn’t need chemotherapy. However, when the tumour was sent away for testing, the result was that even though I was only stage 2, I was grade three and it was highly aggressive. Because of my age, chemo would be best,” recalls Michelle. “I know that chemo is daunting but because I had two very young children at home, I felt it was a safety net.”

She subsequently had a round of chemotherapy every three weeks for six months, followed by 32 rounds of radiotherapy. Michelle is now doing well and hopes to be finished with her Zoladex injections this March, and is being advised that she is likely to remain on hormone replacement therapy Tamoxifen for another 10 years.

When Michelle had questions about her diagnosis and treatment, she rang the Irish Cancer Society’s Support Line and she has encouraged other people who receive a cancer diagnosis to do the same. “Even just to have someone to talk to, or if you have a query or a worry, it’s a marvellous service,” she says. “I sometimes feel that when you’re finished your last chemo or radiotherapy treatment, people think that’s it, you’re done. They don’t realise that there’s a lot to deal with afterwards. Even now, you’d still have side effects from medication and you’re tired and sometimes you feel you can’t burden people with that.”

“I think when anyone is affected by cancer, the diagnosis can stay with them. There is always that worry too at the back of your mind that it could come back. Whereas before, I took a while before I went and got the lump checked out but now if there’s the slightest little thing, I’m at the doctor’s office. I just won’t take any chances.”

She would like to get the message across that breast cancer can and does occur in younger women.  “I think a lot of people think that breast cancer is a disease for older women and like that I would have thought that as well when I found the lump. I did dismiss it for a while and I didn’t treat it as urgently as I should so that’s why I would say to anyone, any little thing at all that you’re concerned about, just get it checked out.”