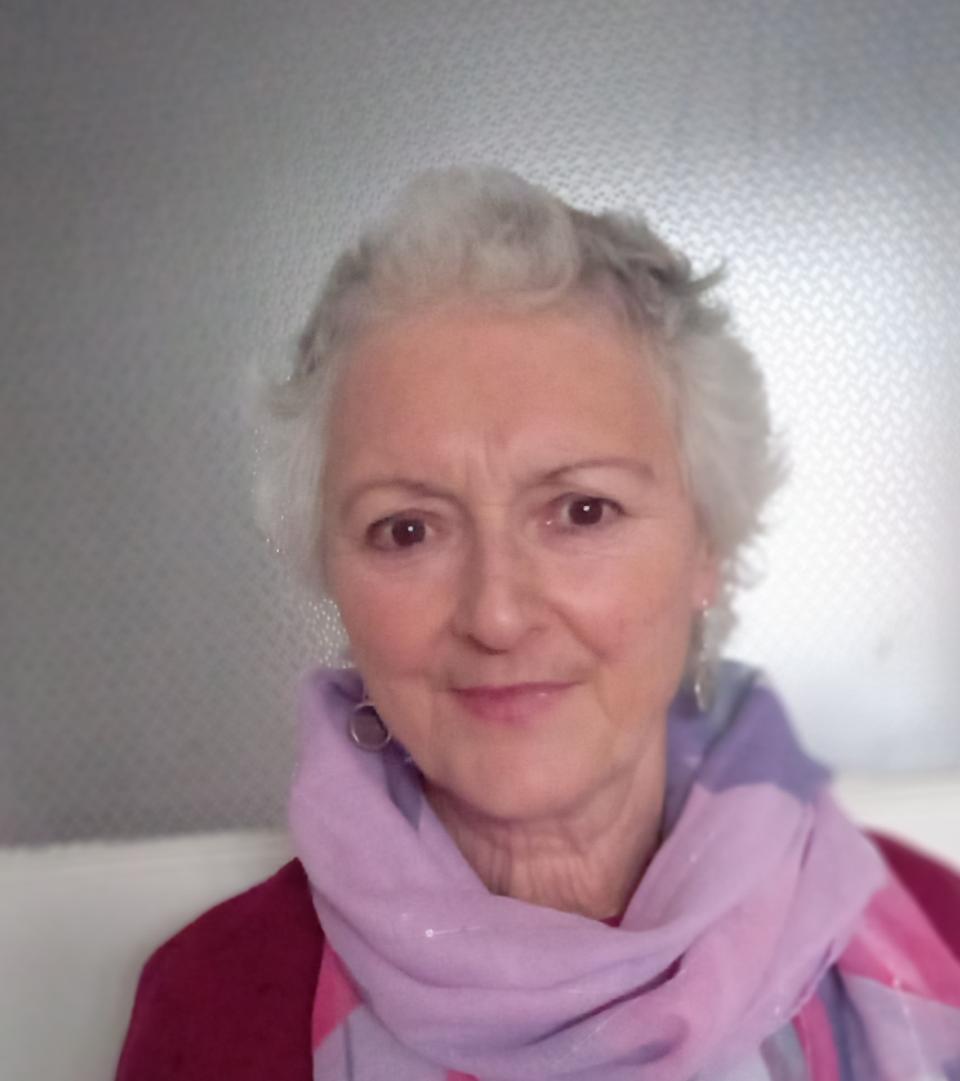 Bernadette Murray can clearly remember the day when everything changed for her. It was a sunny afternoon in early January 2021, and the country was under Level 5 restrictions.

She and her husband went for a walk where they met some friends, got some takeaway coffees, and discussed all the things they would do once the pandemic was over.

That night, as Bernadette was getting ready for bed, she felt a lump in her breast.

“I found the lump by accident,” says Bernadette, who lives in Dublin. “At the time I felt so healthy and well. I’d spent the first year of Covid cycling and walking, playing golf and being active but I just happened to touch a part of my breast and I felt the lump. I knew myself it wasn’t good.”

She visited her GP the next day, who sent her to St James Hospital for triple assessment. The following week she was diagnosed with Stage 3, grade 3 breast cancer. “It all happened very quickly. They told me from day one that I would have chemotherapy first, a mastectomy and then radiation.”

Having completed her treatment, she now only has a few more Herceptin injections to get, and she is taking anti-oestrogen tablets. Bernadette is doing well but she cannot help but wonder about how the pandemic may have prevented her receiving an earlier diagnosis. She had originally been scheduled to have a BreastCheck appointment in spring 2020, but this was cancelled because of Covid-19.

"One thing I would say to women is if you notice anything different at all about your breasts, do something about it."

“I was due to have it in March 2020, which was really at the start of Covid and I didn’t have it and I didn’t think about it anymore,” she says. “I did notice during the year that my breasts were uncomfortable and I had to loosen my bra but I put this down to lots of sitting and watching TV every evening when we couldn’t go out and do anything else. I even remember going the shops and buying a bigger sized bra because I just felt uncomfortable, not thinking that there was a sinister reason for it.

“Because my cancer had grown so much and it was quite aggressive and developed, I feel it might have been picked up a year and a half before if the appointment hadn’t been cancelled, although who’s to say. One thing I would say to women is if you notice anything different at all about your breasts, do something about it.”

After her diagnosis, Bernadette found waiting for her treatment to begin a difficult part of her cancer journey. Undergoing treatment during the pandemic was also tough. “You felt very isolated because you were sitting there alone with your book or your phone and nobody was really talking because there were three seats between you and the next person, and everyone was wearing masks. It was even more isolating than I think it would be normally be.”

Bernadette used some of the Irish Cancer Society’s services, and called the Support Line nurses at times when she needed reassurance and advice. She also signed up for LACES (Life And Cancer – Enhancing Survivorship), a course developed by the Irish Cancer Society in partnership with the National Cancer Control Programme. “It was a couple of hours online in the morning and I found it very useful,” says Bernadette.

Telling others about her experiences has also been helpful.  “From the minute I was diagnosed, I talked about it to other people because I felt that was how it made it more real for me, because it was such a shock,” she says.

Throughout chemotherapy, she kept a diary where she documented how she was feeling, and this allowed her to keep track of the days following chemo when she had more energy. She also found comfort in creativity and began writing poetry.

“One day I wasn’t feeling the best and wrote a few bits down about how I was feeling and how it happened. The very first poem I wrote was about the afternoon before I found the lump and how my life then changed in an instant. Another shorter poem was about my granddaughter’s reaction to me without my hair.

“Writing poetry has helped me express how I was feeling.”

She urges people to support Daffodil Day on March 25th.

“I feel that I have really benefited from research into breast cancer and hopefully with more research the outcomes for other cancers will improve too.”