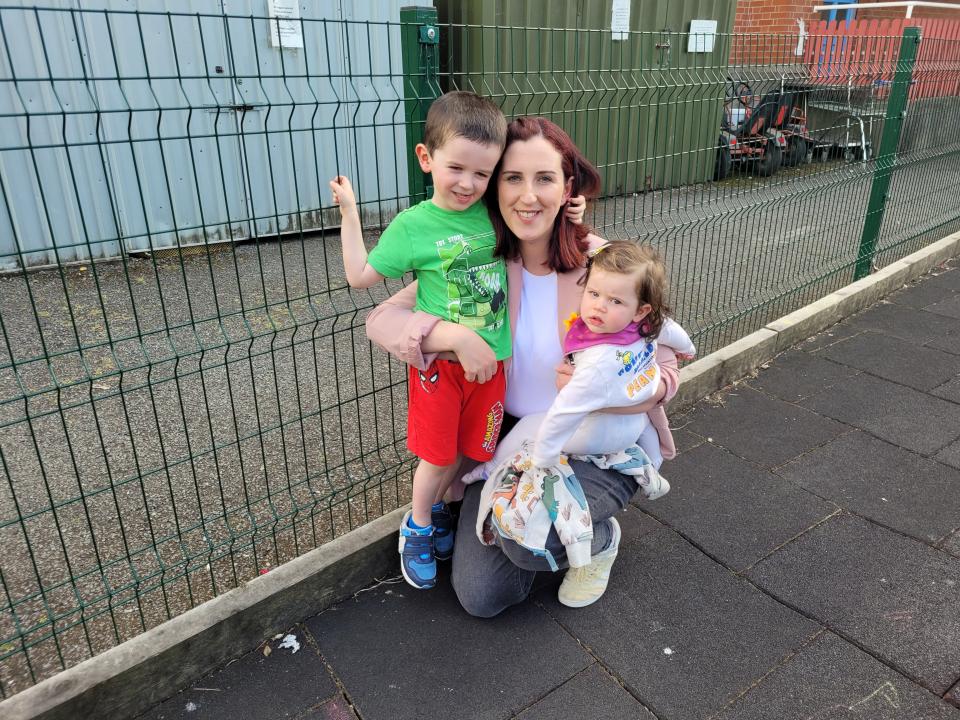 In January 2018, when Mary Canavan was nine weeks pregnant, she received the life-changing news that she had breast cancer.

“I had surgery to remove the tumour, and then when I was 13 weeks pregnant, I started chemotherapy,” says Mary, who is an Irish Cancer Society advocacy champion and who sits on the Society's Board of Directors.  “I stopped chemo six weeks before I had my son, Cillian. Six weeks after I gave birth to him, I went back and had chemo for two more months.”

After she finished chemotherapy in November 2018, Mary subsequently had a double mastectomy and breast reconstruction the following February.

Mary’s workplace was very helpful to her throughout this time but her employers could only work with the current legislation. Looking back, she wonders if there was anything else she could have done but acknowledges that she didn’t have the strength to pursue it. “You think, ‘why didn’t you fight?’ but you’re actually at the end of your tether at that point. We had gone through so many processes and filled out so many forms,” she says.

"You think, ‘why didn’t you fight?’ but you’re actually at the end of your tether at that point."

She is supporting the Irish Cancer Society’s ‘Leave Our Leave’ campaign because she feels passionate that no other woman should go through the same experience.

“The whole point of maternity leave is that the mother has the time to be with their child and to bond with their child during the important early months in their life. However, you do not get that time at all if you have cancer,” she says.  “There is no reason you should be disadvantaged because you’ve had cancer and had a baby at the same time. You should be given an extra bit of leeway there because it’s such a horrendous situation.”