The Irish Cancer Society will today tell an Oireachtas Committee that cancer genetic services in Ireland need to be better resourced in line with what is laid out in the National Cancer Strategy.

Director of Advocacy, Rachel Morrogh, will tell the Oireachtas Health Committee that the demand for genetic testing in Ireland has increased but services further downstream haven’t been resourced to keep pace, leading to long waiting times that must be addressed.

The Society has highlighted instances of women at a high genetic risk of cancer who have had or are waiting for preventative surgeries such as mastectomies to help reduce their risk, but who are still in the dark as to when they can get a follow-up breast reconstruction.

One such woman is mother-of-three Debbie O’Brien [35] from Finglas: “My mother died of breast cancer when I was 15. We all carry the high-risk BRCA gene in our family and my sister was diagnosed with breast cancer in May last year after having a preventative hysterectomy in 2017,” she said.

“For my own peace of mind I couldn’t do it without the reconstruction. Why would I put myself through two major surgeries instead of one with three young kids at home?” said Debbie, who added that she feels unsupported due to the lack of a clear pathway:

I can see the toll it’s taken on my sister. It’s always on my mind: I don’t want this to happen to me, but I don’t want to wait and go for so long without any breasts. 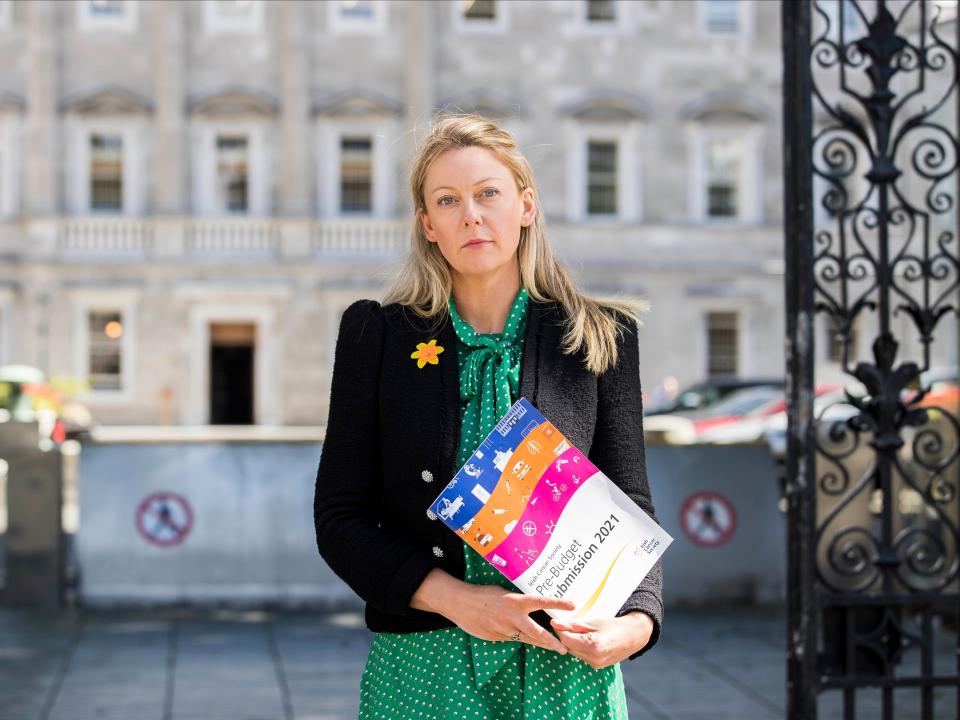 Irish Cancer Society Director of Advocacy Rachel Morrogh said: “Approximately 1,800 new patients avail of the cancer genetics service every year and this is rising with increased awareness amongst patients and healthcare professionals.

“It is critical given rising cancer cases generally that the number of preventable cancers are reduced. One way to do this is to ensure people who are taking positive actions about their health and trying to reduce their risk of cancer by accessing genetic services are tested, diagnosed and treated within a timeframe that gives them the best chance of living a life free of cancer.

“In particular we need to see sweeping service improvements for those who carry the high-risk BRCA gene such as Debbie so they have access to a dedicated group of physicians as part of their pathway, along with an audited, quality-assured BRCA screening service bringing standardised care across the country.

“We must always be mindful that cancer kills over 9,000 people in Ireland every year, and we cannot let it become the forgotten C during this pandemic.”

Anyone with a cancer-related query or concern can talk to a specialist cancer nurse on the Irish Cancer Society Support Line on Freephone 1800 200 700 and supportline@irishcancer.ie.