Cancer patient Vanessa Job: “I had to wait over three months for my colonoscopy” 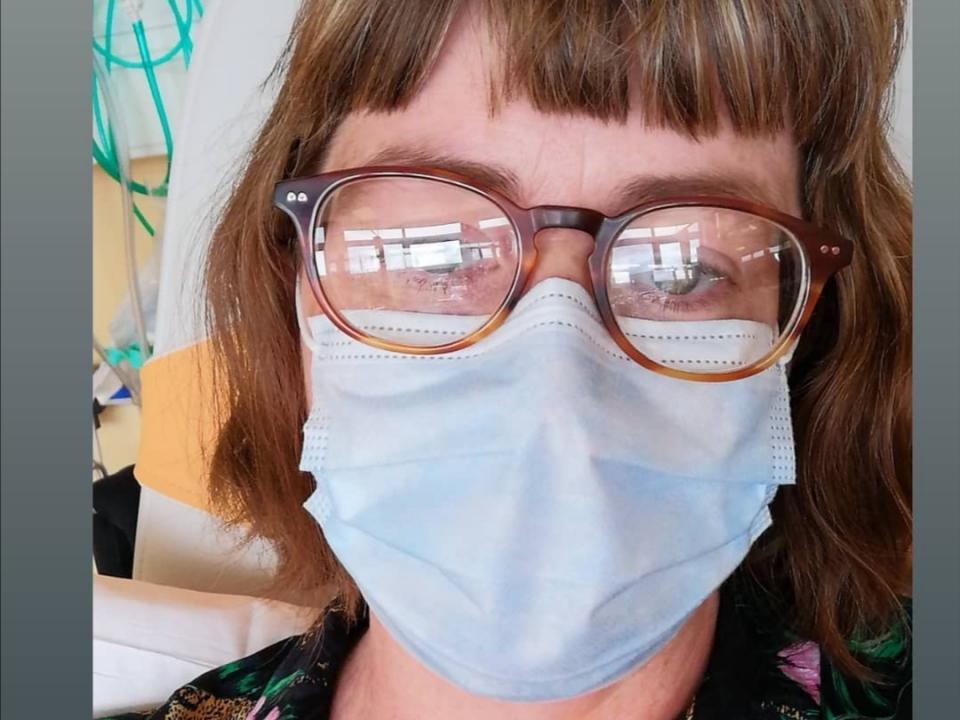 Mother-of-three Vanessa initially wasn’t overly concerned about her symptoms, thinking they may have been due to work-related stress. Her GP decided to refer Vanessa for a colonoscopy, but she had a long wait in store before it came.

“I had to wait over three months for my colonscopy after being referred as I wasn’t seen as urgent.”

The colonoscopy ultimately discovered what Vanessa describes as a “huge polyp” in her bowel, and after receiving confirmation that the growth was cancerous it wasn’t until two months later that she eventually underwent surgery to remove it.

“I find in this country that unfortunately you have to make phone calls and push things or you get lost in the cracks.”

Vanessa received follow-up chemotherapy after her surgery and had been progressing well when a routine scan earlier this year picked up a spot in her liver.

This again required surgery to remove along with further bouts of chemotherapy which she has just started, and Vanessa feels she is left to wonder what may have happened had her diagnosis been confirmed and treatment received earlier the first time around.

“Bowel cancer is becoming rampant and it’s affecting all kinds of people. People are getting it so young now as well: I was 43 when I was diagnosed, and considered myself quite healthy given I’m active and I eat relatively well.

If my cancer was caught earlier who is to say they might not have been able to stop it spreading? It’s something I’ve thought about quite a lot.

Vanessa is now one of the many patients who are receiving treatment during the Covid-19 pandemic, and she is complimentary of the service she has received so far.

“Everyone in the hospitals in Sligo and Dublin have been absolutely amazing.

“It’s been a bit of a surreal experience- getting the train up to Dublin in an empty carriage, and when I arrived to Connolly Station it was like a ghost town. It’s been difficult too: everyone around me have been incredible, but I have a little grandson who I haven’t been able to touch or see much of since this all started.

“You need to be so careful, and there’s a responsibility for other people too. I didn’t lose my hair during chemotherapy so you could say I don’t look like a typical cancer patient, so it’s easy for people to be complacent around me but we have to protect everyone as best we can through our actions.” 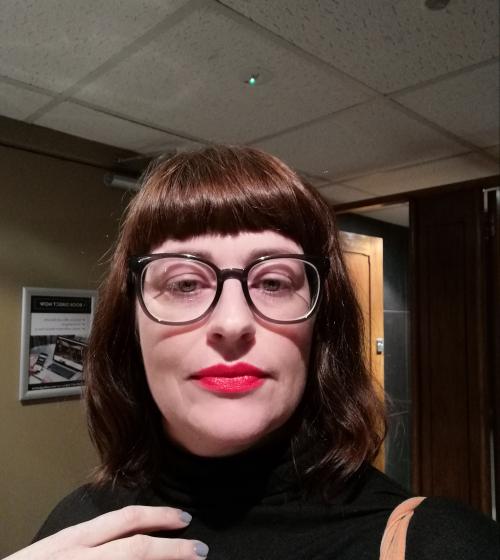 We'd love to hear it. Stories like yours help us raise awareness and save lives.

If you or someone in your life is undergoing cancer treatment, you can speak confidentially to an Irish Cancer Society Cancer Nurse through the Freephone Support Line on 1800 200 700.