On this page
Most common cancers
Cancer deaths
Cancer survival

Almost 45,000 people in Ireland get cancer each year. This figure is comprised of both invasive and non-invasive tumours, as well as non-melanoma skin cancers.

Incidence of cancer in Ireland is growing, but more people are surviving cancer than ever before. 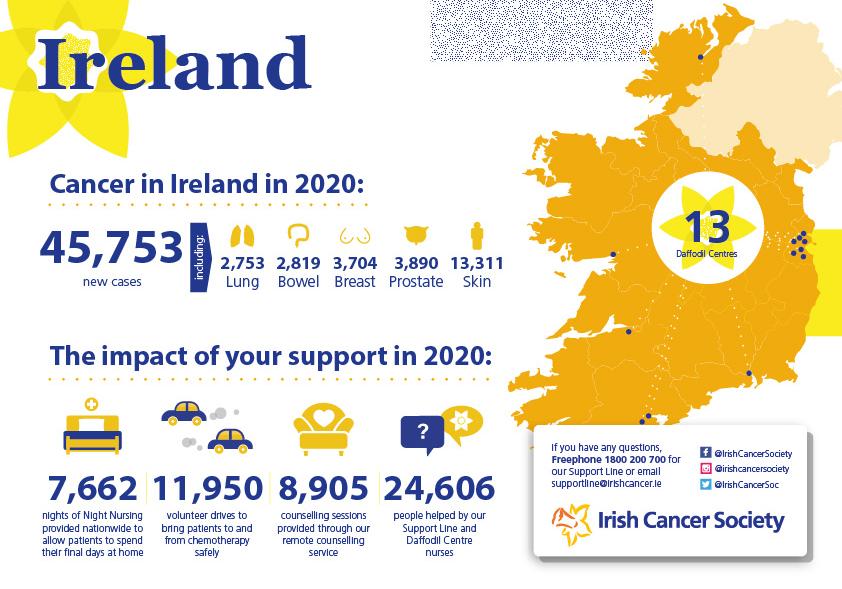 Every 3 minutes in Ireland someone gets a cancer diagnosis. Every hour someone dies from cancer.

The most common cancers diagnosed in Ireland are 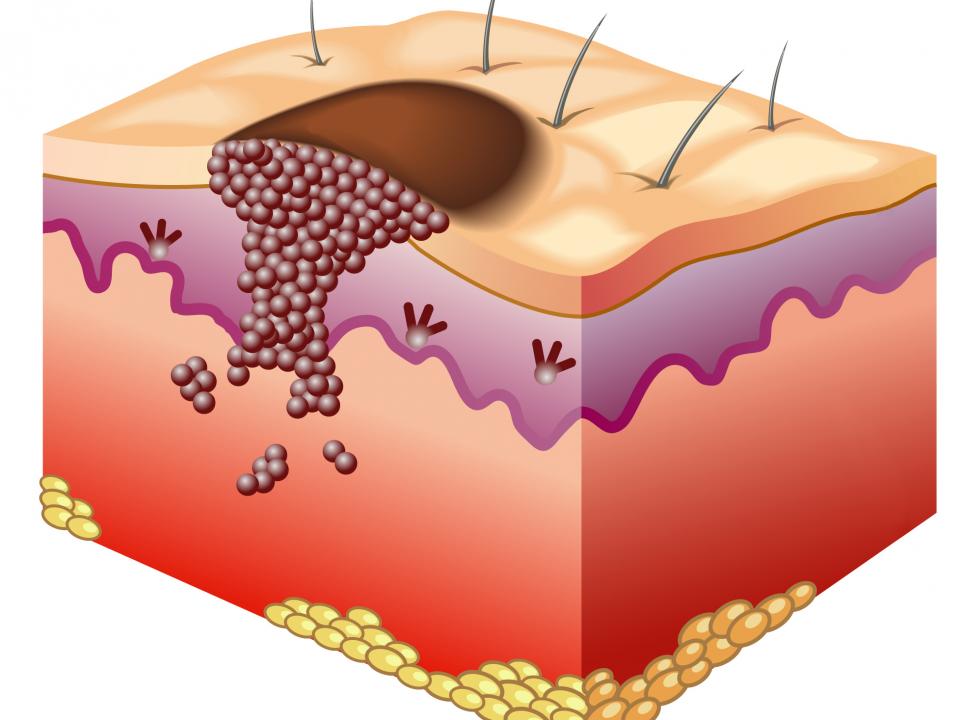 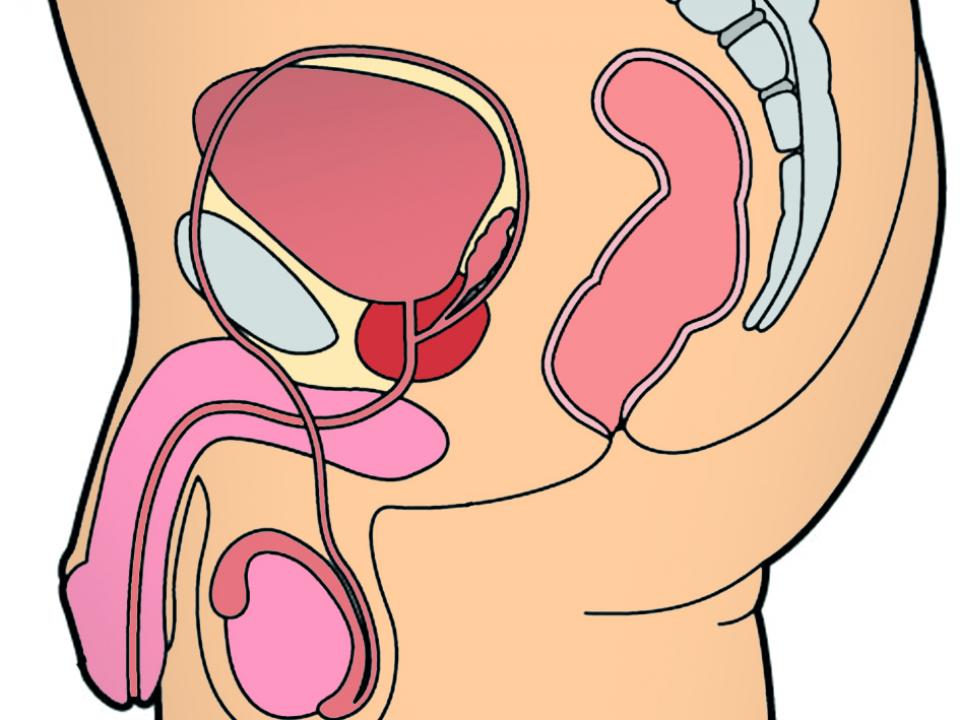 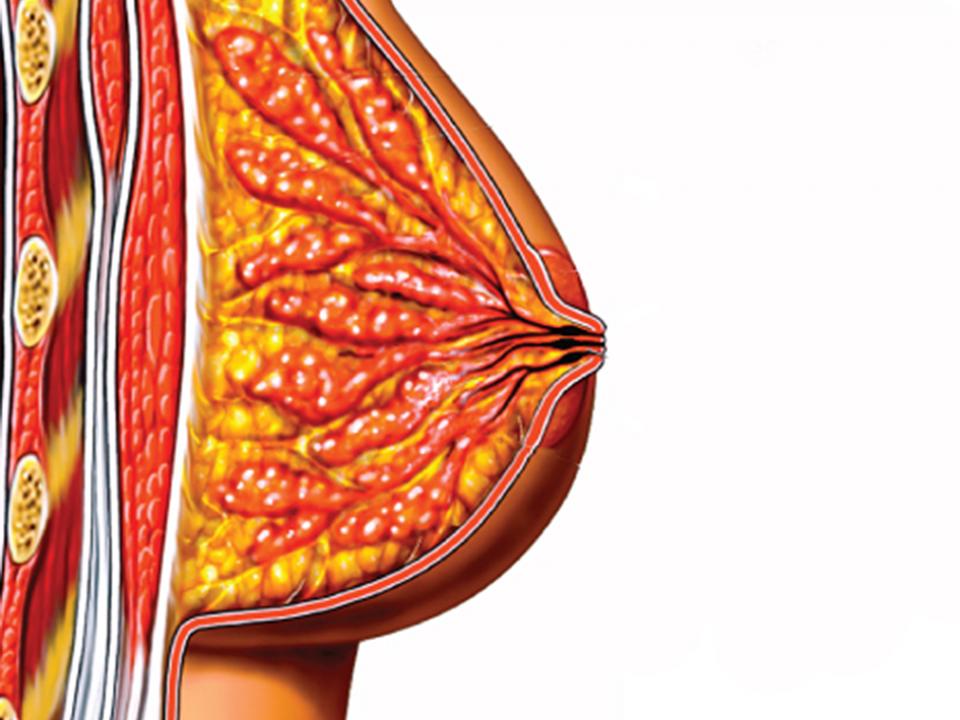 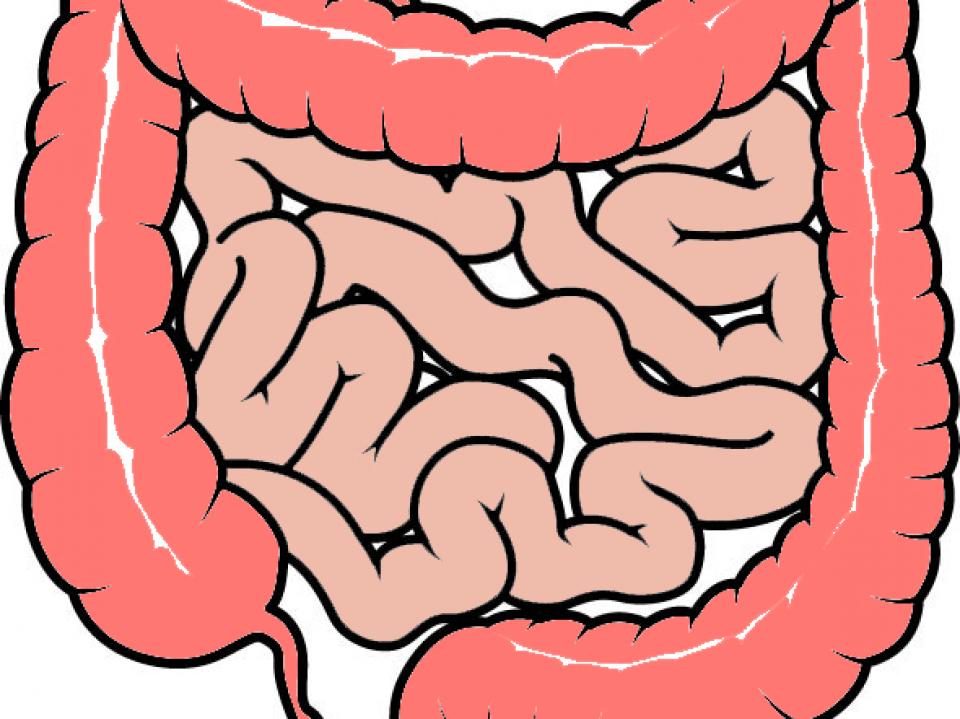 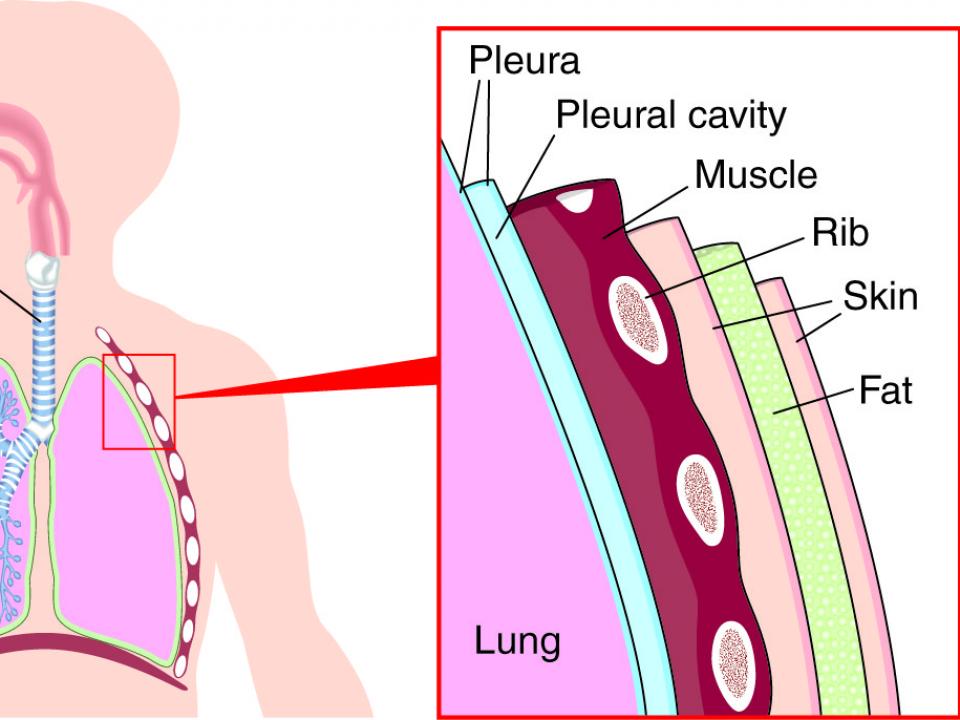 The most common cancers in Ireland for both men and women

Common cancers that affect women and cancers specific to women

Common cancers that affect men and cancers specific to men

Cancer in children and young adults is very rare, these are the more common types

A cancer is considered rare if the incidence is equal to or less than 6 new cases per 100,000 persons in one year

1 in 4 deaths in Ireland is caused by cancer.

There are more than 170,000 people living with and beyond cancer today in Ireland. But survival rates for individual cancers vary hugely.

We now know that 4 out of 10 cancers can be prevented. By not smoking, eating healthily, watching our weight and alcohol intake and exercising we are taking a big step in lowering our risk of cancer.

Learn more about how you can reduce your risk of cancer. 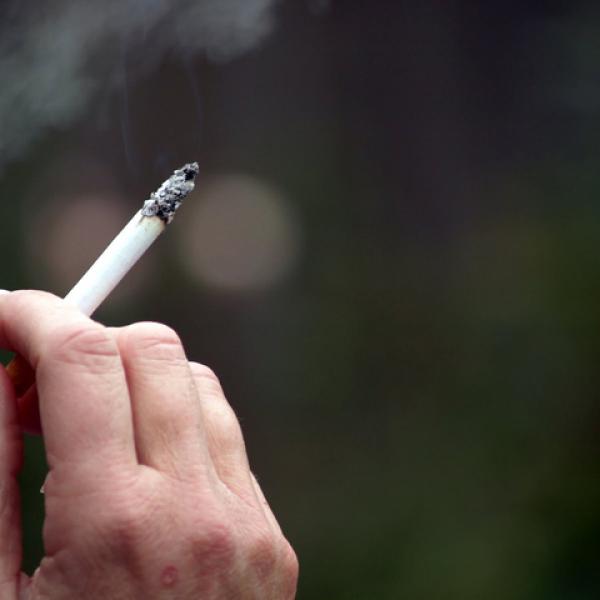 Smoking is the single biggest cause of cancer, causing one third of all cancers.

How we source our cancer statistics

The NCRI's most recent report provides estimated annual incidence figures for each main cancer type on a national scale for the period 2018-2020. It is these figures which you will find in the cancer information pages on cancer.ie, as well as in our press releases and news webpages.

Current estimates state that almost 45,000 people in Ireland get cancer each year. This figure is comprised of both invasive and non-invasive tumours, as well as non-melanoma skin cancers.

These figures were estimated using rates during 2016-2018, taking account of population growth and ageing by 2020, and are subject to possible adjustment once fuller information is available on 2019 and 2020 cases.

The NCRI report also outlines the estimated number of people living with or beyond cancer at the end of 2018. The Irish Cancer Society classifies these numbers as cancer survivors on our website and in press materials.

Five-year cancer survival rates – the percentage of people who survive for at least five years after their cancer diagnosis – are also collated by the NCRI and used by the Irish Cancer Society in our public content. The most up-to-date survival rates available per cancer type refer to the years 2012-2016 and is an estimate for invasive cancers annually over those years.

Information on the number of deaths in Ireland caused by cancer is sourced from the Central Statistics Office.

Information about the causes of cancer, including genes, carcinogens and mutagens and more.
Find out more

Index of information sections for specific cancer types with detailed information on symptoms, diagnosis and treatment and living with cancer.
Find out more

Tips and advice on how a healthy liftstyle can reduce the risk of many types of cancer.
Find out more
© Irish Cancer Society 1999-2021 All Rights Reserved