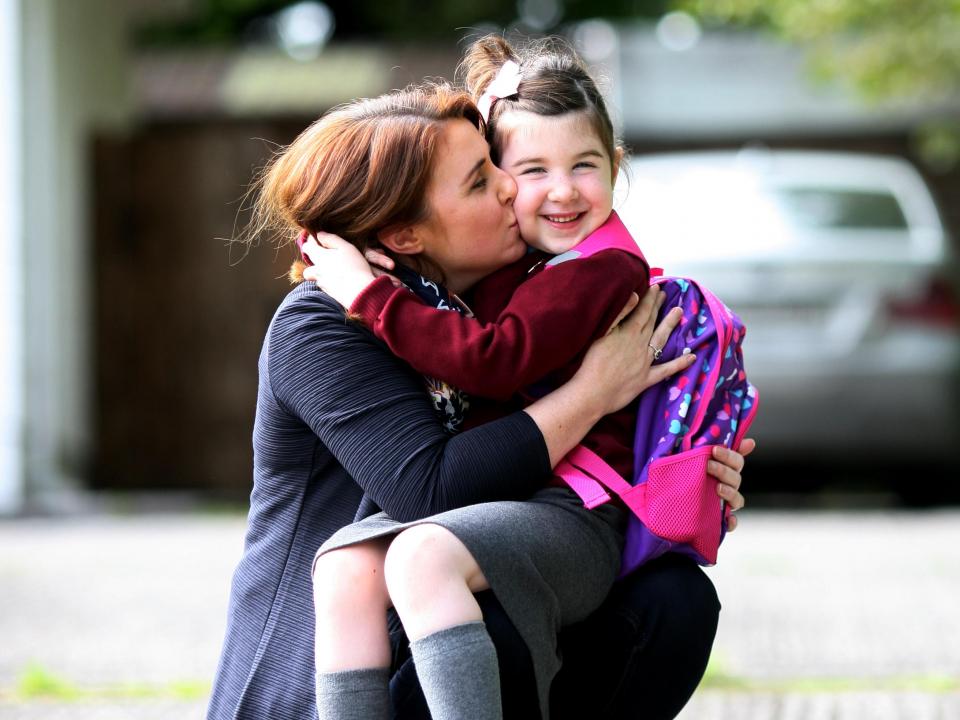 Isobel was diagnosed with a cancer of the kidneys knows as Wilms tumour when she was 21-months-old. Thankfully her cancer was caught at stage one. Isobel had eight weeks of chemotherapy and had one of her kidneys removed. Four months on from the diagnosis the family were told that she was cancer-free.

Sadly the cancer came back, and two weeks after her third birthday, two tumours were found on Isobel’s lungs. The doctors told her parents Laura and John that her chances of surviving were 50:50.

Isobel undertook a gruelling seven months of chemotherapy and 16 doses of radiation. A scan then revealed that the tumours were still there.

“When she was scanned, and we were hoping that everything was done and dusted, she still had the tumours," Laura said.

On the 18th December 2015, Isobel had surgery to have part of her left lung removed. The surgery lasted 7½ hours. Isobel was discharged from Our Lady’s Children’s Hospital in Crumlin at 5.30pm on Christmas Eve, and was back home in Strokestown, with her Dad John and sisters Charlie and Alexia for Santa’s arrival.

In April 2016, Doctors told Laura and John the good news that they were confident they had got all the cancer and Isobel was thankfully cancer-free.

Laura believes Isobel was very fortunate to have had the benefit of early diagnosis and that it is vital that every child receives the same chances as her daughter had to fight this dreadful disease.

All of our parent volunteers have children who, in the past, have been treated for cancer. This service is also available to other adult family members (e.g. grandparents, aunts etc).

"The Irish Cancer Society Parent peer-to-peer volunteers can give emotional support to parents and other adult family members facing real concerns that only someone that has walked in their shoes could understand."

To be referred to one of our trained parent volunteers please call the Irish Cancer Society Support Line.

Call our Support Line and speak to one of our cancer nurses for confidential advice, support and information. Our Support Line is open Monday - Friday 9am - 5pm. 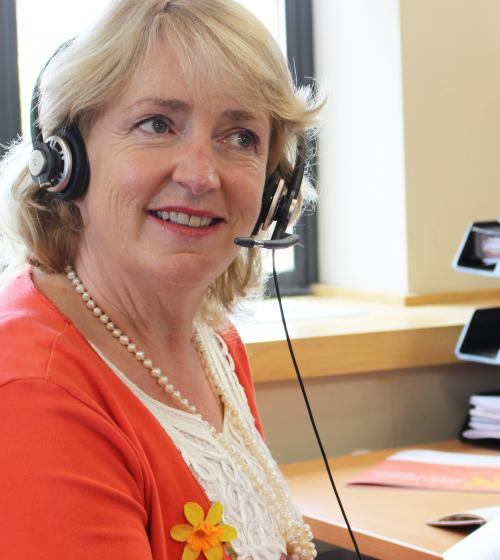