This November marks the four-year anniversary since Tadhg Hanlon from Castleknock first began to notice that something was wrong.

Aged just 21 at the time, he was busy with an internship and all the revelry that comes with the festive season as the pain he noticed when standing or walking began to worsen over the following weeks. Despite the hectic schedule he knew it was too important to ignore.

He booked in to see the doctor and got an ultrasound soon after which detected an unusual growth in his testicle, where the pain seemed to be coming from.

Things moved quickly and Tadhg was scheduled for surgery just after Christmas, but by his own admission he still hadn’t appreciated the full gravity of the situation by that point.

“I had the operation after Christmas, it still hadn’t clicked with me until I was getting prepped for the operation, and the surgeon told me they were going to remove the lump because they think it could be cancer. It only became real for me at that point,” he recalls.

Tadhg was told after his surgery that there was a 50-50 chance the cancer might spread or come back. As it would turn out, his thoughts would soon flip from preparing for a summer J1 in the US to a very different prospect.

“My dad was collecting me from my girlfriend’s house shortly before one of my appointments, and I remember him telling me we had to be prepared in case it was something more serious. Going into the appointment it felt like something might be wrong. Then the doctor told me that the tumour markers had risen and I had to go through intensive chemo.

That was the point at which I thought ‘this is serious’

Tadhg came through the chemotherapy, and he even recovered just in time to ‘blow’ some of his hard-earned money from the internship on a shortened trip to the US later that summer.

He says he now feels like nothing ever happened, and wants to challenge notions that every cancer diagnosis automatically means the worst.

“I’d say to people that if they feel anything unusual go get it checked out. A lot of us, being Irish, tend to fob off any pains or worries we may have because of any hassle that may come with it.  For the sake of paying to go to the doctor’s it can relieve a huge amount of pressure on your mind even if it’s nothing.

"And if it is something, people need to get rid of the stigma that cancer is the end of your life - there are so many cures and so many ways to make it better now. Taking actions soon and often will only increase chances of a positive result from any issues that may arise.”

Looking back on his journey Tadhg particularly struggled with losing his hair, an episode that spawned a business idea which he wants to use to give back to charities including the Irish Cancer Society. 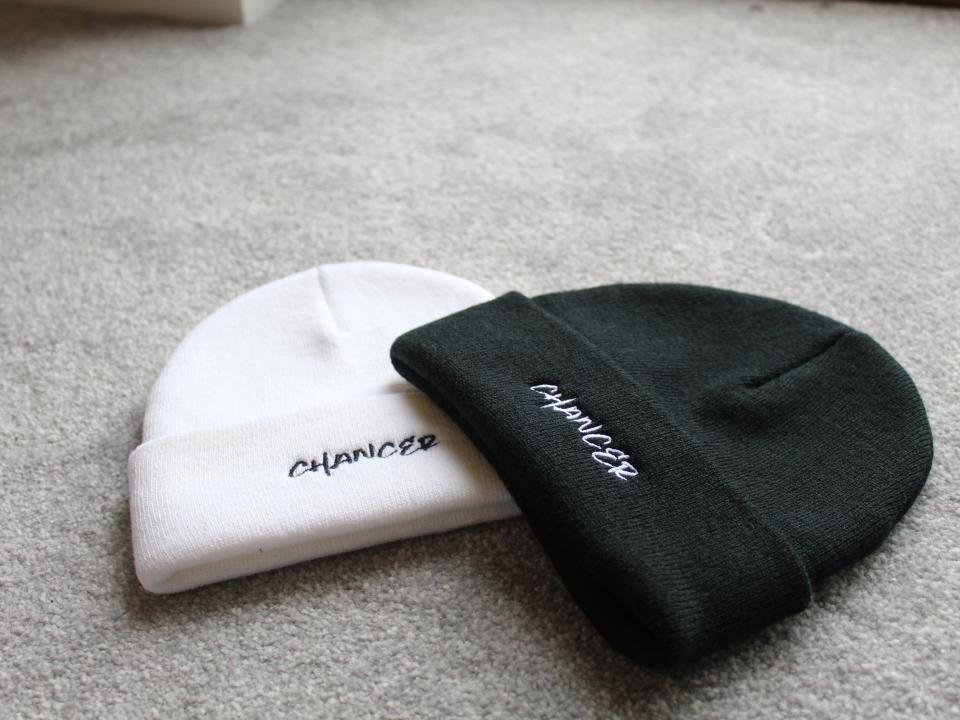 “I hated losing my hair and wore hats the whole time which brought me the idea of starting my own clothing business called Chancer Clothing. I wanted to develop clothing that people love the look and style of with the benefit that they know they are giving back to good causes with their purchase, with a large part of sales going towards different charities. The first drop will see 20% of sales going to the Irish Cancer Society.”

You can follow the Chancer Clothing story on all social media platforms:

If you have a concern or query about cancer, you can speak confidentially to an Irish Cancer Society Cancer Nurse through the Freephone Support Line on 1800 200 700.