“Running was never my kind of thing, but I started training and felt that the Irish Cancer Society Colour Dash Family 5k would be a great opportunity to commemorate Paddy’s memory.”

Ahead of the Irish Cancer Society's Colour Dash Family 5k, sponsored by Aldi Ireland, Kildare man and Aldi employee Aidan Gilhooly talks about why he felt the run, which takes place this July 5th, was a great opportunity to commemorate the memory of his late father-in-law Paddy Mooney. 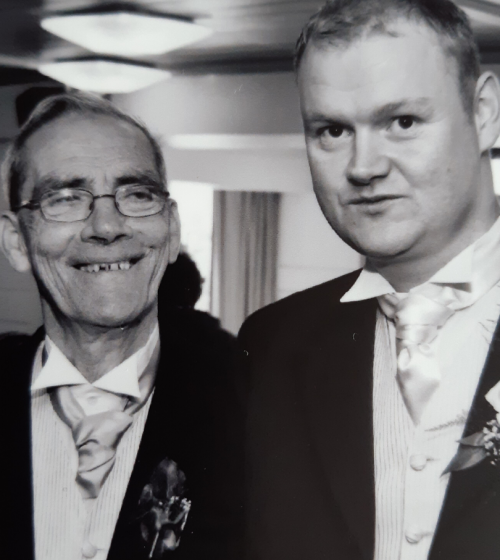 “Paddy sadly passed away in December 2017 following a remarkable 25-year battle with non-Hodgkin’s lymphoma, during which time he also received treatment for prostate and lung cancer.”

Each week in Ireland, 750 people are diagnosed with cancer, and it is something Aidan’s family understands all too well: “My father and stepmother have both received cancer treatment in the past 18 months, and thankfully they are both doing very well. I also have an aunt who is currently receiving chemotherapy in the Mater Hospital, so I will be running the 5k in support of them too!”

“Coincidentally, July 4th would also have been Paddy’s 78th birthday, so the timing is perfect and he will be in all our thoughts over Colour Dash weekend.”

Aidan, from Leixlip in Co. Kildare, works in Aldi’s Naas Distribution Centre as a Sampling Assistant.

Over lockdown, he decided to try something new and signed up for a Couch to 5k training programme. “I had heard people say how great they felt when they ran, but I had never tried it myself. Once I completed the 5k, I signed up to a 10k training programme, which I also just completed! I’m already looking forward to my next challenge of a half-marathon!”

“The Irish Cancer Society's Colour Dash Family 5k isn’t about setting a new personal record. My motto is very much ‘it's not about making a masterpiece, it's about getting oil on the canvas’. To me, the 5k is about commemorating and supporting those who suffer from cancer.”

Aldi also announced it will be sponsoring Aidan in recognition of the great effort he has undertaken.

The Irish Cancer Society's Colour Dash, which has traditionally taken place over the summer months since 2013, moved online this year due to restrictions around Covid-19. Instead, the Irish Cancer Society is dedicating Sunday July 5th as a day of fundraising that will see participants across the country run, jog, bike, or even scoot, five kilometres on a route of their choice in their own locality at any time on the day in order to raise much-needed funds for the charity, with Aldi continuing with its support for the fifth year in a row. 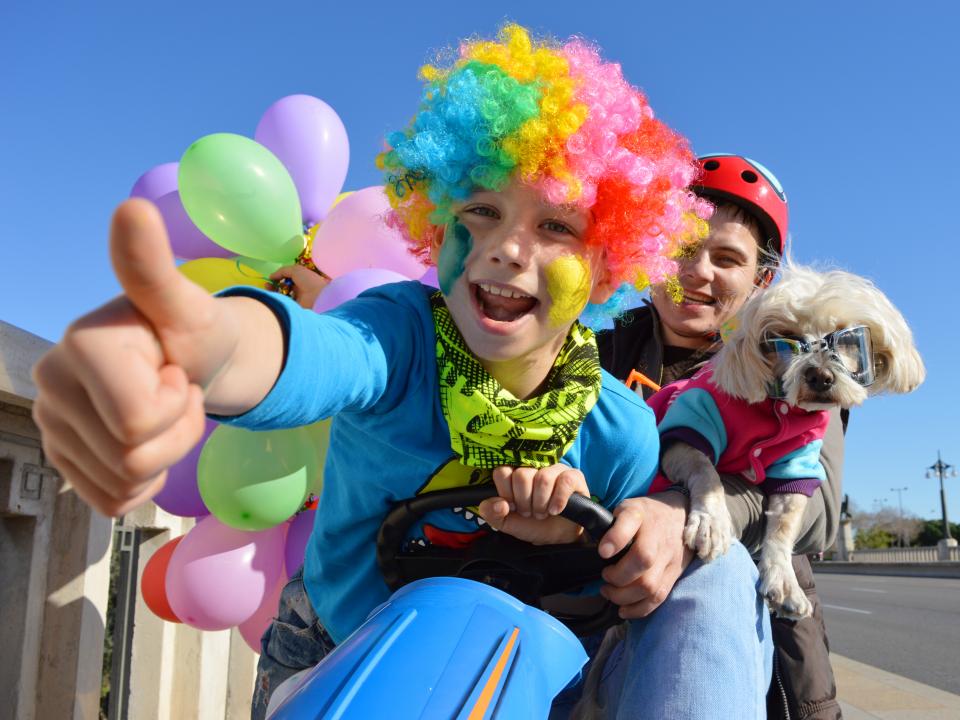 The Irish Cancer Society is asking families, housemates, individuals and long-time supporters of Colour Dash to dress up in their brightest outfits and to decorate their bikes, scooters, running gear or even their four-legged friends in keeping with the vibrant nature of this much-loved event. There will even be spot prizes on the day for the most colourful attire! Participants nationwide are encouraged to share images of their completed 5k on Instagram by tagging the Irish Cancer Society at @irishcancersociety and Aldi at @aldi_ireland, using the #colourdash

Our Irish Cancer Society Cancer Nurses are available to help anyone affected by cancer on our Freephone Support Line on 1800 200 700. The line is open Monday to Friday 9am - 5pm and you can also contact our nurses via email.