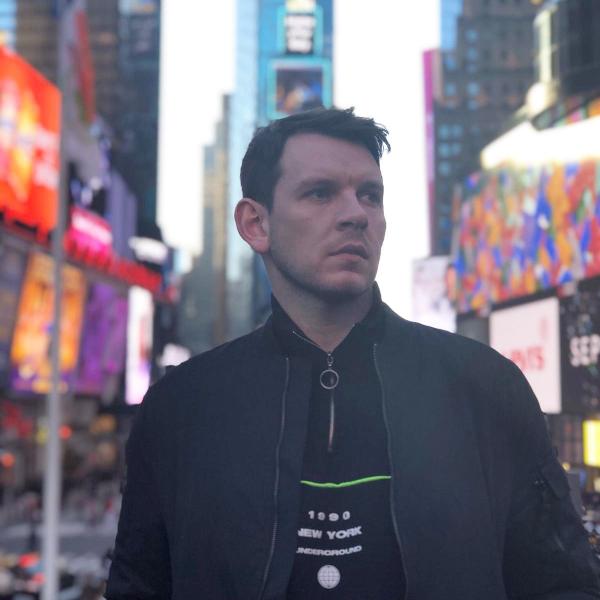 Skin cancer survivor Kenneth Giles managed to get by with a little help from some famous friends when raising money for the Irish Cancer Society through a charity single.

The Kilbarrack man had come through his own skin cancer diagnosis at the age of 25 in 2015 when he decided to release the single ‘I Lived’ in 2017, performed by the students of the Eclipse stage school which Kenneth runs, in support of the Irish Cancer Society.

He has fond memories of the experience, including the delight of the children as they saw themselves riding high in the charts.

“We wanted to do something different with the kids and we decided that would be the single. My dad would be friends with Aslan member Joe Jewell and frontman Christy Dignam and we were delighted they got involved in the publicity, they were great,” recalls Kenneth.

“I just wanted to do something to raise awareness around cancer and also donate to the Society, but it ended up that the kids were delighted.

The video provider requires that you accept marketing and statistics cookies in order to view this video.

It performed so well that at one point they were number 4 in the Irish charts, just behind Pink and Ed Sheeran, so it was a big shock.

Although it is always difficult to receive any form of cancer diagnosis, Kenneth says he is thankful he was able to deal with a spot that had been picked up on his face in a relatively straightforward manner compared to other people’s experiences with the disease.

“My story is miniscule compared to what other people are going through, as it was two surgeries and that was the end of it.

“After being referred by my GP to have the spot looked at, I told the consultant that I might get the odd bit of sunburn going on sun holidays, but no more so than any other person might.

“He explained to me that getting burned every year meant the skin was never healing, and burn on top of burn would cause damage. Now I’m Factor 50 every time, I have it in my moisturiser where even on a bad day I’ll still have it on me just to be extra-safe.”

Kenneth was a contributor to the Irish Cancer Society’s recent ‘Still Here’ campaign, and says that with traditional fundraising cancelled it is more important now than ever that the public support cancer patients through Daffodil Day 2021 on Friday 26 March.

“You don’t think cancer will ever come knocking on your door, until it does. If anyone can help in any way no matter how small that’s better than nothing after all, especially given the times we’re in.”