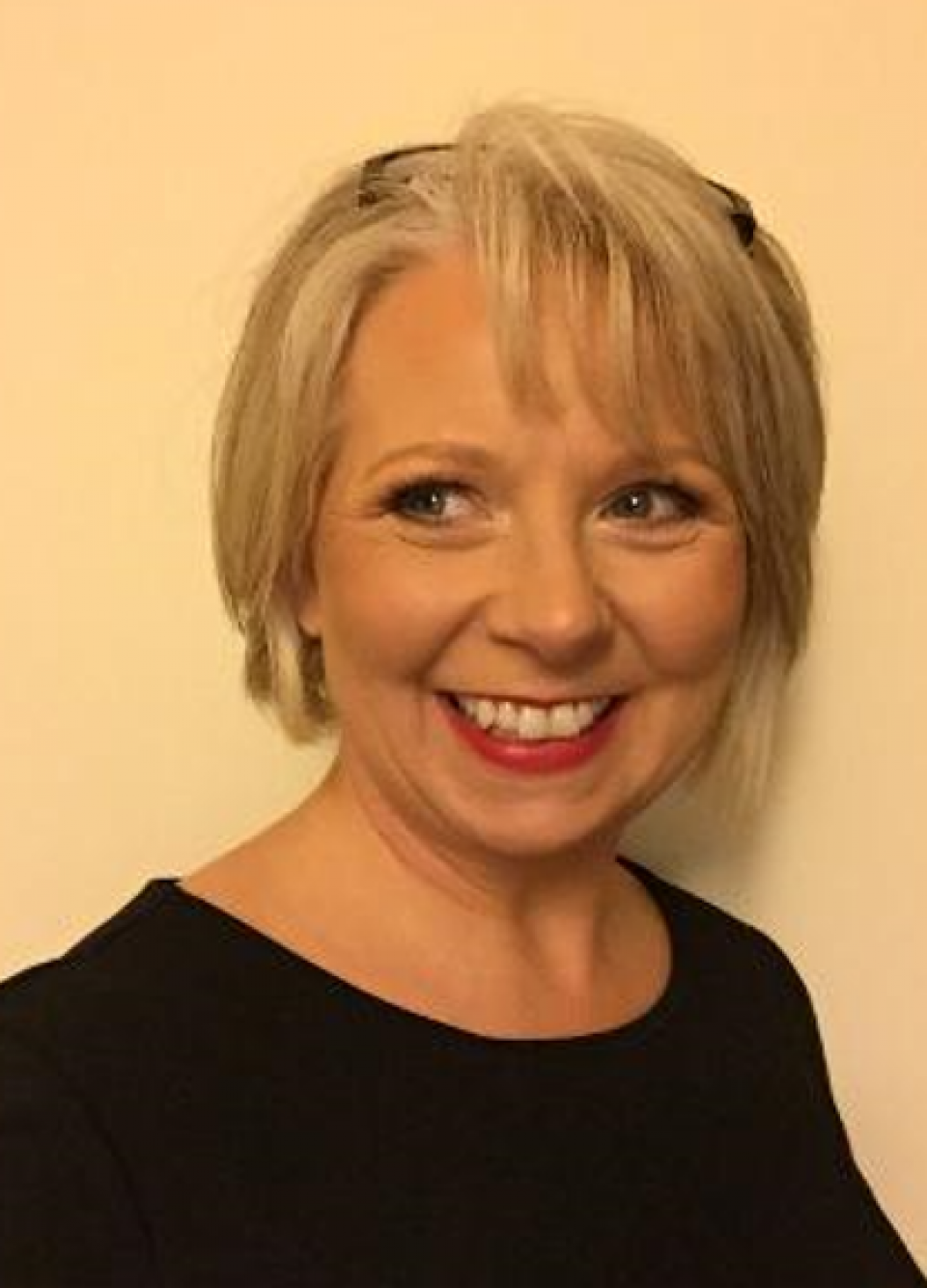 “I think it is so important to question anything unusual you are feeling with your own body and not always just try to explain symptoms away.”

On the 13th December 2020, Marie Skinner was admitted to A&E suffering from a severe pain in her side, doctors believed it was most likely an appendicitis. Marie also had a history of ovarian cysts, so was sent for an ultrasound where they found a 16 cm complex cyst on her left ovary, she was then admitted for a CT scan and further investigation.

“I had never had this level of pain with any of my other ovarian cysts so I was really shocked but alarm bells weren’t going off just yet.” Marie states.

"Even though I was almost expecting it, I found it surreal to say I had cancer – even today it still feels like it happened to someone else."

“The doctors kept talking about the possibility of it being more sinister but I thought it was only a possibility and not actually going to be the case.

“On the day I was discharged from hospital, the doctor told me the test results should be back in a couple of weeks from pathology and if it was cancer, they would need to be sent off again for more evaluation. When 4 weeks passed and I had not heard about the results, I knew in my heart what the outcome was going to be – I knew it was going to be cancer.” She says.

On the 18th March 2021, Marie was diagnosed with Stage 1 Ovarian Cancer. She was then referred on for preventative chemotherapy.

Marie recalls her reaction to the news of her diagnosis “Even though I was almost expecting it, I found it surreal to say I had cancer – even today it still feels like it happened to someone else.

After I was booked in for treatment, a nurse from the Irish Cancer Society Daffodil Centre called me. She took me through my treatment and the medication I would most likely be on. I was so impressed with the level of information she was sharing with me, taking me through some of the possible side effects and how to deal best with them.”

In April, Marie began her chemotherapy, six rounds of Carboplatin and Taxol. She says she expected to feel unwell all the time but in reality there were many days she felt okay and almost “normal”.

As a result, Marie stayed working from home but promised herself she would take a step back if she felt she needed to “Of course my brain was foggy and my energy was low, but overall it wasn’t as bad as I had expected. I am so lucky my work were so supportive.”
In July 2021, Marie finished her last chemotherapy session. Since then her hair has started to grow back, her energy is returning and she says her brain fog has lifted.

“Since finishing Chemo, I still think a lot about how and why did I get cancer? The Irish Cancer Society Podcast ‘Decoding Cancer’ and the website have been amazing resources to help me answer some of these questions.

In hindsight, when I look back there probably were some other symptoms that were taking place that I put to one side. I was exhausted but I put that down to work being extremely busy. I had put on a little bit of weight, but I put that down to a change in my HRT and just being at home due to the pandemic. I also noticed I was getting full much quicker but was also grazing throughout the day, all things that were unusual for me.
I think it is so important to question anything unusual you are feeling with your own body and not always just try to explain symptoms away.” 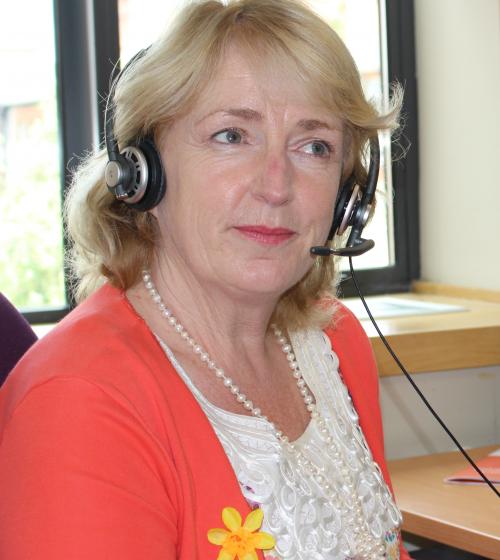