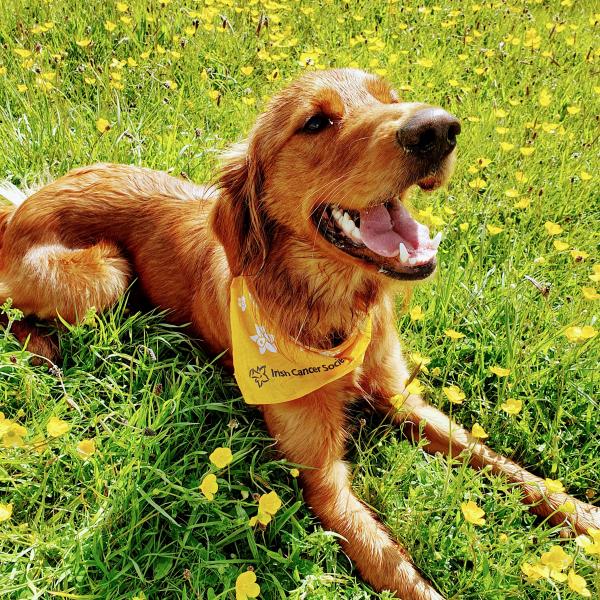 While we’re all too aware of the toll that cancer takes on people, it may be surprising to hear that animals can also be impacted by the disease.

Indeed, there are at least 40 cases of melanoma skin cancer detected in dogs each year in UCD’s Veterinary Hospital. Speaking on the Irish Cancer Society’s Decoding Cancer podcast, consultant plastic and reconstructive surgeon Dr Shirley Potter explained similarities in melanoma in canines and humans – something that is the subject of a novel research project she’s currently involved in.

“We use a concept called comparative oncology which is the principle of studying a disease in both humans and animals. In the case of melanoma it’s a naturally occurring disease in both humans and dogs, so we’re not actually giving them melanoma, and dogs being our companion animal they’re exposed to the same kind of environmental exposures as we are like sunshine, smoking and dietary intake,” Dr Potter said of the UCD-based project.

“As a model for cancer they have an intact immune system and many of the models we use to study in the lab are immune deficient, and we’ve now come to realise with cancer that the immune system is extremely important: not only in allowing cancer to happen, but also in activating the immune system to fight cancer.

“About 40 dogs are diagnosed with melanoma in Ireland each year, and most of them are treated in the UCD veterinary hospital. It tends to be quite aggressive from the start and it spreads quite quickly, and therefore you have a short disease span that you can study in these animals, whereas in humans disease can progress over quite a few years so it takes longer to study the disease from start to finish.

“Unfortunately we have very few treatment options for canine melanoma besides surgery and some forms of chemotherapy that we used to use in humans some years ago but they’re quite toxic and don’t provide much benefit.

The aim at looking at the disease in both humans and animals is to come up with something that will benefit both species.

“We’ve had some key findings even in the last few weeks. What we look at in particular is a concept called extra-cellular vesicles: these are little messaging packages that come off the melanoma cells, and they signal to other cells in the body such as the lymph nodes or the liver where melanoma can spread to, and we found that some key molecules or proteins within those packages that we can now look at to target.

"We found those in human melanoma and now we’re going to transfer that into our canine sample to see if they’re there as well, and see how they affect melanoma cell growth, how they spread, how they divide and how they potentially cause the disease to spread in both species.

"Most pet owners are a bit wary of their animals being involved in research, but the key with this type of research is that we’re not doing anything different to the animals, we’re using the samples that the veterinary hospital are taking anyway that would go to waste otherwise, so it is good that some benefit will potentially come out of these samples that we can use.”

Speaking on the podcast, Kay Curtin who is living with stage 4 melanoma explained of the chance circumstance in which both herself and her own dog Beano were diagnosed with the condition at the same time:

“It’s amazing really, it didn’t really register with me that dogs might have skin cancer. It was about a year into my treatment and my dog became unwell. We could see that something was growing on his skin, I thought that it might just be a cyst but I took him to the vet and I was pretty astonished she said to me that it was skin cancer. 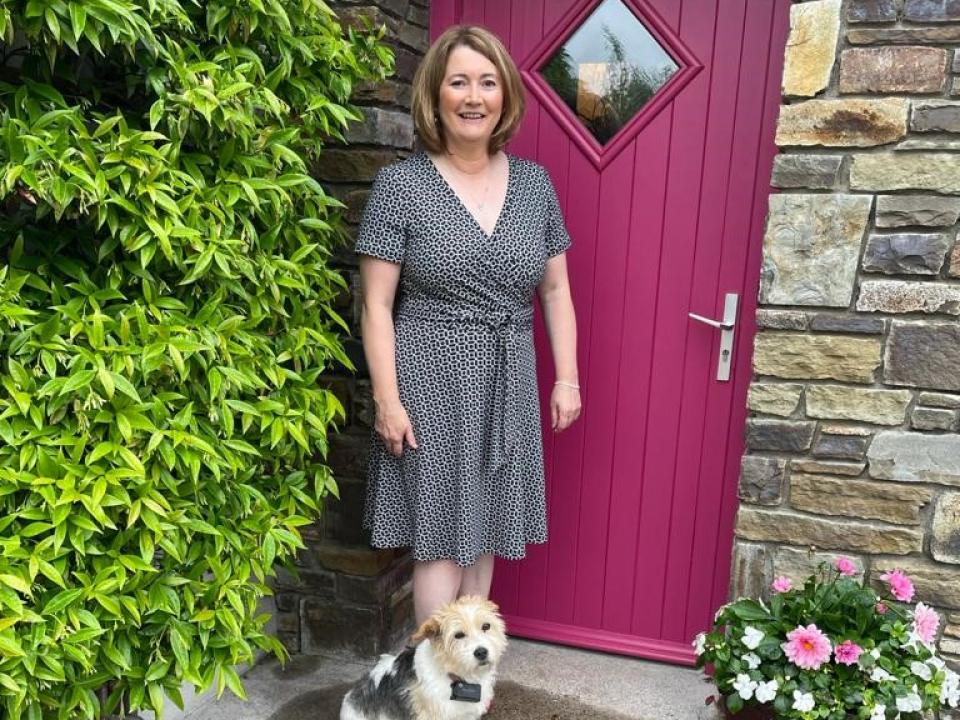 “He had some treatment that was very successful in the form of a cream that we applied to his skin, and he had a really good recovery but I was really surprised when the vet said to me that it was skin cancer. I felt we had this extra connection because he was going through the same thing as me!

“When I was stage two my huge worry was if it was going to spread, but nobody could tell me if it would, or even how you could pick it up early so that it wouldn’t get to stage four, so anything that can help detect cancers earlier so that they don’t lead to metastases would be mindblowing.”

Kay also had some profound words of wisdom for anyone who may be worried about a potential sign of skin cancer and is considering getting it checked out:

“It can make a huge difference having a melanoma taken out that’s less than one milimetre, or something that’s over 1mm or deeper, and we really don’t want people to be having deep melanomas because then you can be in big trouble.

“You want to be getting those melanomas taken off when they are incredibly thin, and not having gone down through the layers of skin and then you’re potentially in that position where it might just spread in future.

“My own one was considered not so worrying that I needed to panic about it but it was 2.4mm in depth, and when you think about that 2.4mm seems like nothing but that has changed my life completely from the life that I thought I would have.”

Check out the Decoding Cancer podcast

You can listen to the full podcast as well as episodes on lots of other interesting topics at www.Cancer.ie/Decoding-Cancer-Podcast