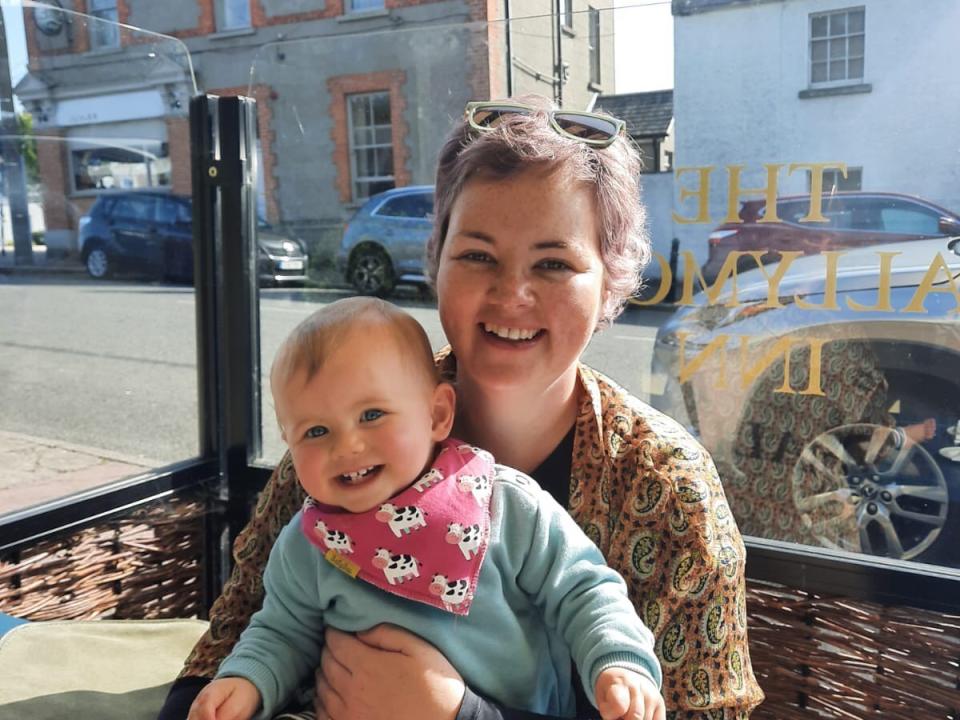 When Erica Tierney gave birth to her first child in 2019, she should have had months in which to devote her time and attention to her new daughter. Instead, that time was spent dealing with a breast cancer diagnosis.

Before receiving the life-changing news while 30 weeks pregnant, Erica might have assumed her maternity leave would be banked and saved for a time when she could use it to care for and bond with her baby girl Róise after her treatment had finished.

Understandably, she was shocked to find out this was not the case.

“I had to have a mastectomy at 33 weeks pregnant, and Róise’s delivery was brought forward by a few weeks so I could start treatment sooner. She was just three weeks old when I started my chemotherapy,” says Erica of that difficult time

“Even with the help of social workers etc., nobody could tell me whether I should be on sick leave or maternity leave as they were coinciding, which really irked me. Then I found out that once you’re on maternity leave it trumps your entitlement to sick leave.”

“My maternity leave ended the week after I finished treatment. I was really sick from treatment, totally bald and hardly able to shuffle to the shop let alone go back to work. Yet that was my maternity leave gone,” says Erica, a scientist living in Kildare.

“She was so tiny at the time: I couldn’t do a night feed, I could barely get out of bed some days, so I really needed to get a lot of help. I had to get a lot of my family and friends involved to mind Róise during that time, and my husband took carer’s leave to help out.

“Because I then needed to go on sick leave, I also lost my 16 weeks’ additional maternity leave that I would otherwise have been entitled to on top of the statutory 26 weeks. So you end up losing even more than what a normal maternity leave would be.

"You end up losing even more than what a normal maternity leave would be."

While she felt fortunate to have income protection through her job, Erica worries for other mothers who may find themselves in similar situations.

“I don’t think the Government are being deliberately cruel with the arrangements that are in place, I just think it’s an anomaly within the legislation which there is very little awareness of. However, if the baby is very sick, the mother can postpone her maternity leave. It’s time we afforded mothers the same right.”

Erica first documented her experiences through a Tweet she shared with herself and her daughter Róise on World Cancer Day. It soon went viral and was viewed 200,000 times, prompting a flood of support from the online community.

Since then she has been instrumental to the Irish Cancer Society’s ‘Leave our Leave’ campaign, which calls for mothers going through cancer during the period of their maternity leave to be able to bank this for a later time when they are better able to use it as intended.