What are the side-effects?
Types of targeted therapies for leukaemia
Tips & hints for taking TKIs
I feel well. Why do I need medication?

Targeted therapies can stop cancer growing or spreading by targeting specific proteins and gene mutations that help the cancer to grow.

Targeted therapies can be used alone or with other treatments like chemotherapy.

New drug treatments are being developed all the time. Some new drugs may be available to you as part of a clinical trial. Ask your consultant about this. 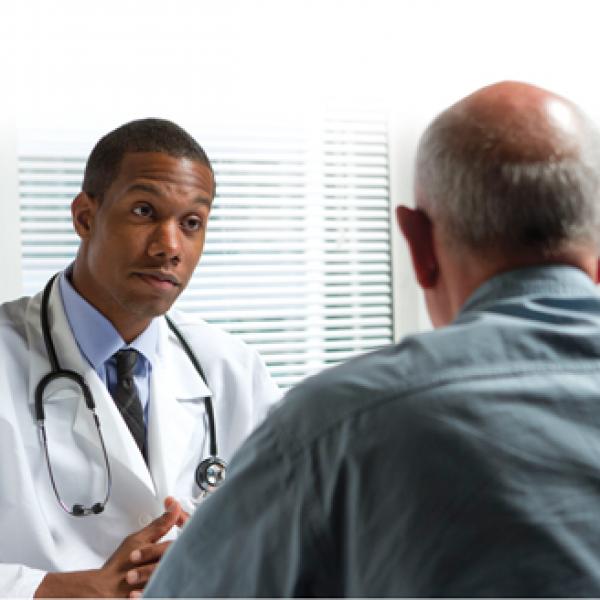 Tell your doctor and your pharmacist about any other medications you are taking – both prescription and over-the-counter medications. Targeted therapies can interact with other drugs.

What are the side-effects?

These drugs have some mild side-effects. You may get side-effects after the first dose, a bit like an allergic reaction. Side-effects depend on the drugs used and include:

Tell your nurse or doctor if you get any side-effects.

Types of targeted therapies for leukaemia

TKIs for Philadelphia-positive CML and ALL

Targeted therapy drugs called tyrosine kinase inhibitors (TKIs) can be used to treat leukaemia helped to grow by the abnormal Philadelphia chromosome. They are the main treatment for CML and are also used for Philadelphia-positive ALL.

The Philadelphia chromosome causes your body to produce the enzyme tyrosine kinase, which makes the leukaemia cells grow and divide more quickly. TKIs work by blocking tyrosine kinase to slow the cancer’s growth.

TKIs are normally taken as a tablet, once or twice a day, depending on the drug used. Examples of TKIs include imatinib (Glivec®) and dasatinib (Sprycel®).

Antibodies are proteins that fight infection and cancer. Monoclonal antibodies are man-made versions of these proteins. The antibodies stick to specific proteins on the surface of your white blood cells, and your immune system attacks these cells and kills them. Normal lymphocytes can replace the abnormal ones that have been destroyed. Examples of monoclonal antibodies for CLL include rituximab, alemtuzumab, ofatumumab and obinutuzumab.

Monoclonal antibodies are given into a vein by drip infusion. You will get your treatment in the hospital day ward. Usually you will have treatment for about 6 months.

Often monoclonal antibodies are given in combination with chemotherapy or other drugs. This is called combination therapy.

These target proteins on the surface of cells and stop the cancer growing and dividing. They are usually taken as tablets. You will stay on the tablets as long as they are controlling your CLL.  Examples include ibrutinib and idelalisib. 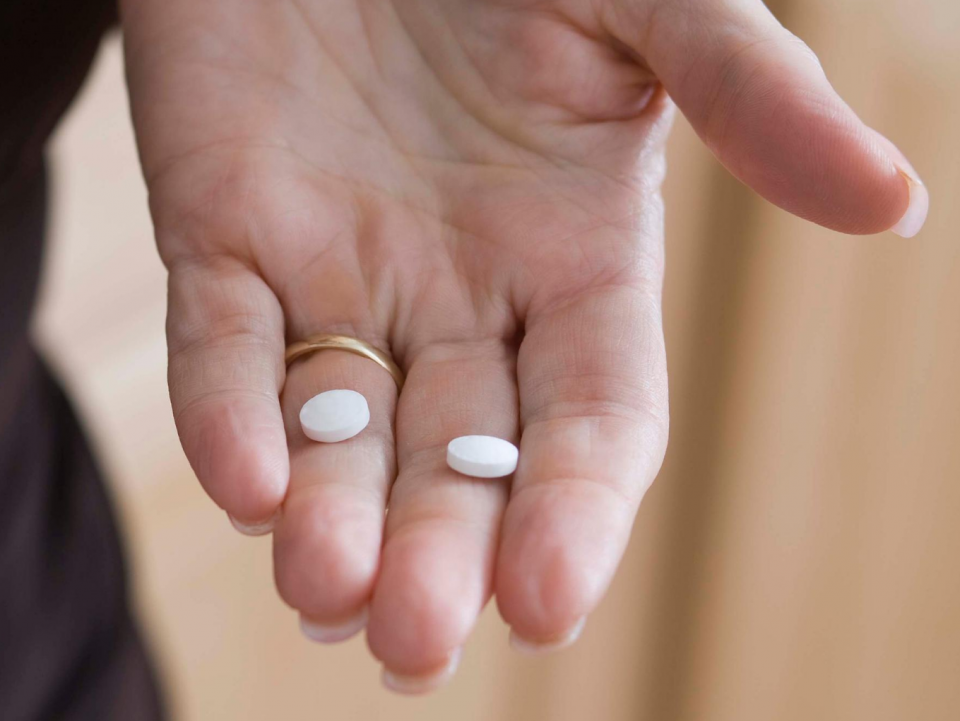 I feel well. Why do I need medication?

Coping with side-effects of cancer treatment